My Sister, the Comic Genius

Last week, my youngest sister Madeline won an award at her high school's Who's Who award assembly! What a champ!

A few days before the assembly, the school called and invited my parents to attend saying that Maddie was going to win an award. Because it's supposed to be a surprise to the students that win, the school wouldn't say exactly what award she was receiving so we were left wondering what it could be until a minute or two before it was announced. She was nominated and won for "Student with the Best Sense of Humor". If you know Maddie at all, you know that this is totally her. The girl is hilarious all the time and always has us laughing at everything! 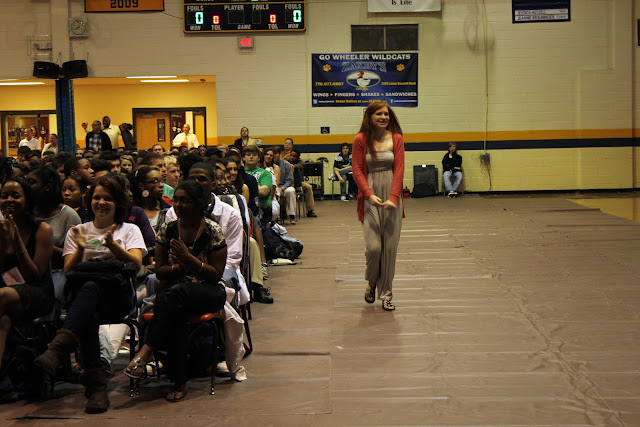 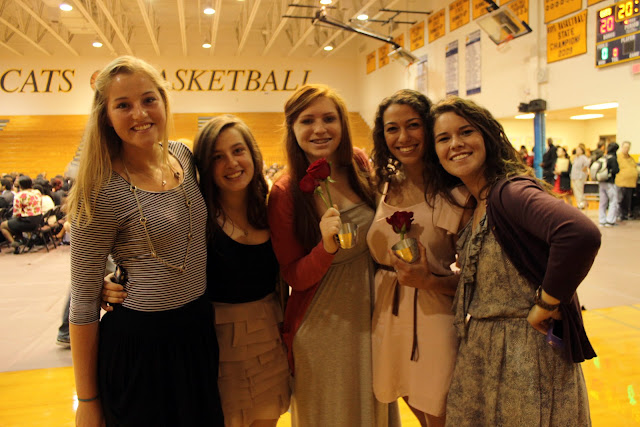 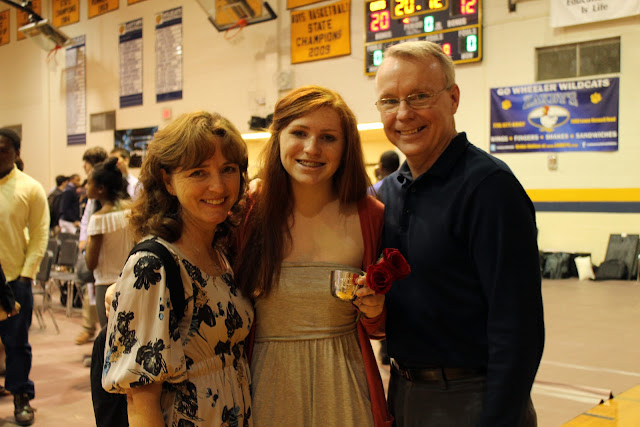 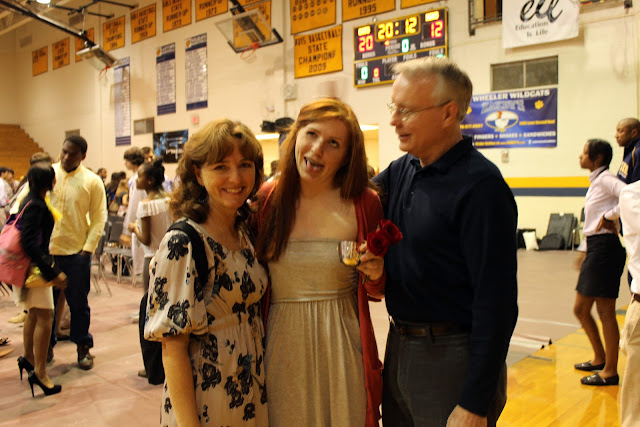 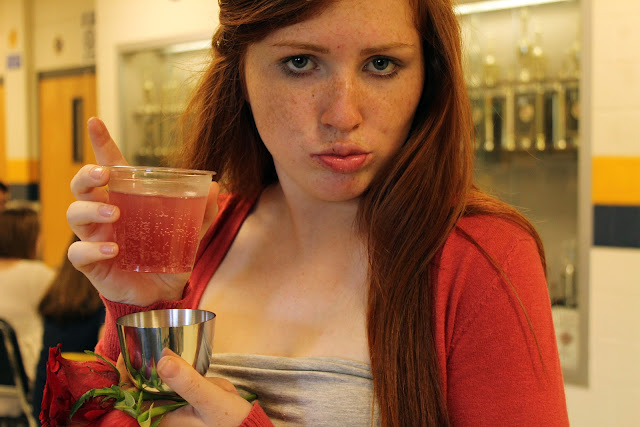 It was so much fun celebrating Maddie and all her awesomeness that morning. She's amazing in every way and I'm so thankful that she's my sister. I can't believe she's graduating high school next month! Gah!

Email ThisBlogThis!Share to TwitterShare to FacebookShare to Pinterest
Labels: Sister