This past weekend, my family and I headed to New Orleans to experience the insanity that is the NCAA Championship Final Four and to root for UK (University of Kentucky) as they played against their arch rival, Louisville. It's so much fun going to UK games, mostly because of the crazy fans that Kentucky has. If you look at the stands during the majority of their games, including away games, there is an overwhelming flood of blue. That's at a normal game. Now imagine the fans at the championship! New Orleans was fondly nicknamed Blue Orleans due to the flood of UK fans that overtook the city. UK's coach commented that he wasn't sure any of the fans were still in Kentucky and, after walking around town for a while, I just might agree with him. 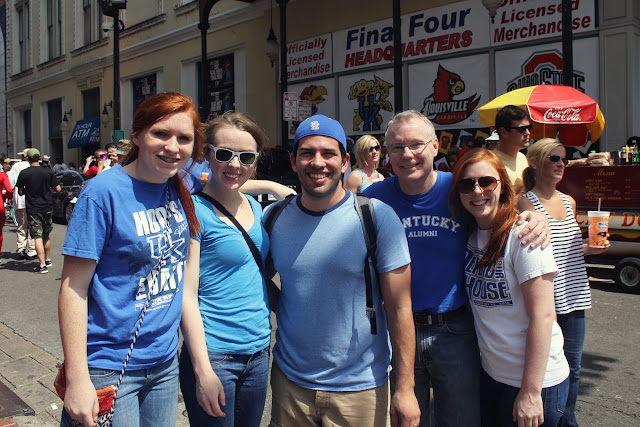 Since the game didn't start until early evening, we spent the first half of the day wandering the city. I hadn't  visited New Orleans since I was five and Eddie had never been, so it was fun to walk around and explore. We ate all sorts of yummy food, watched a live pregame newscast, and saw some of the sights. 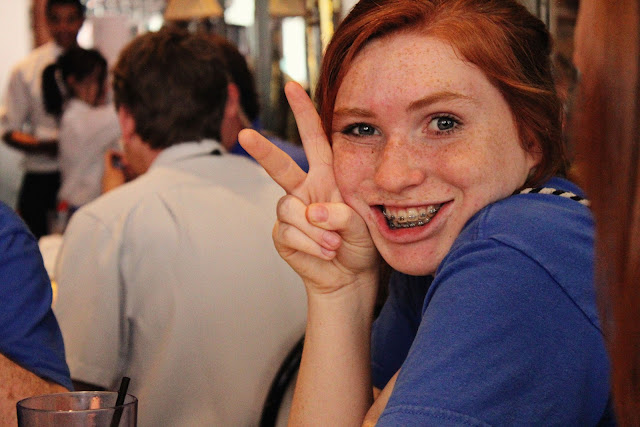 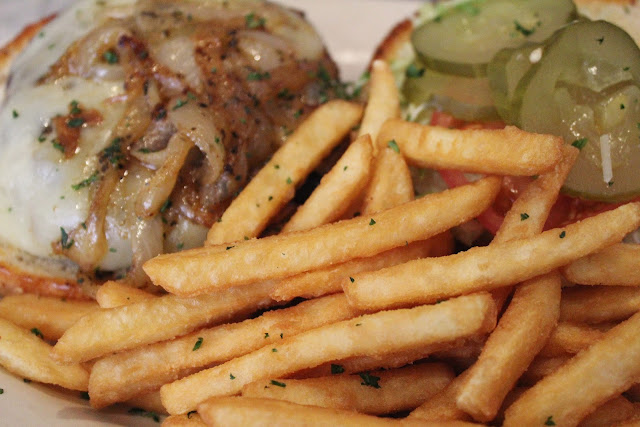 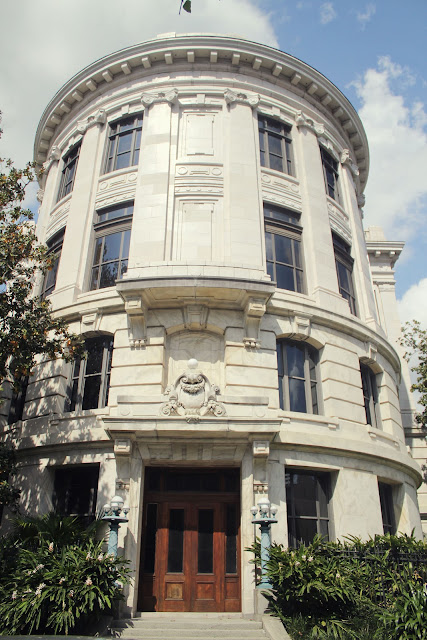 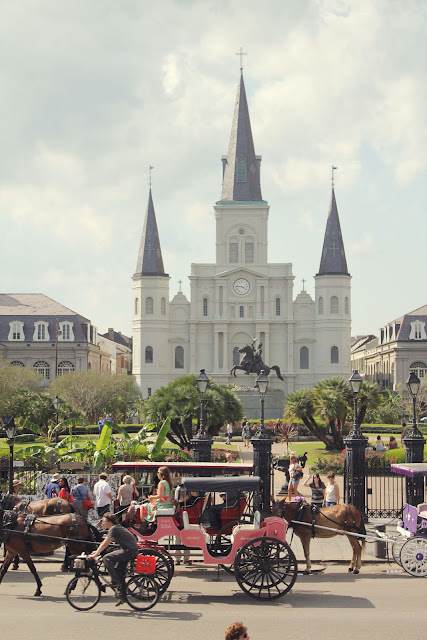 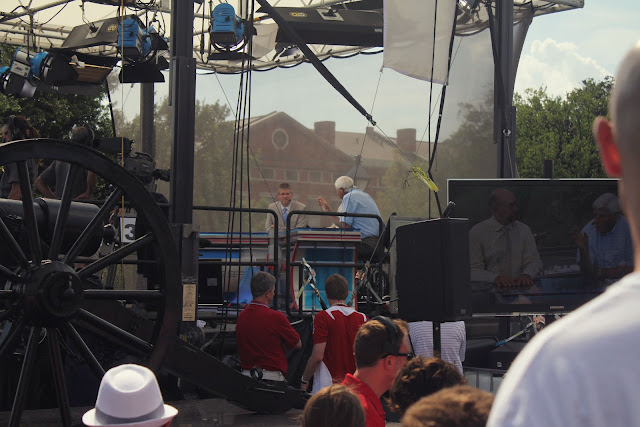 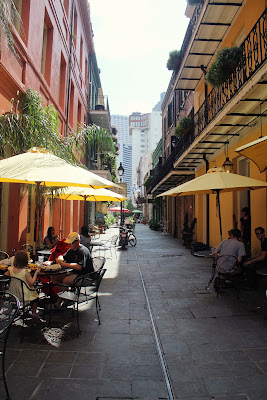 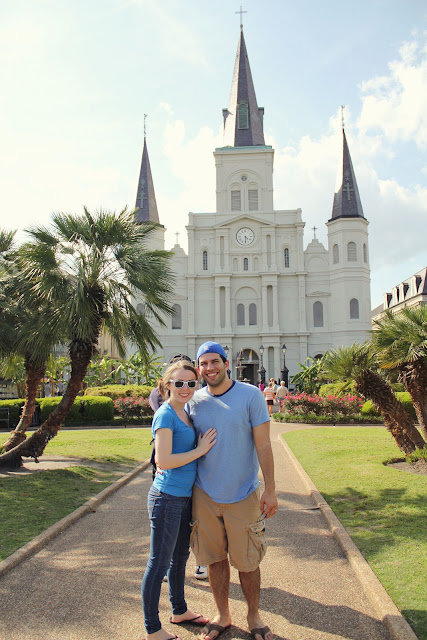 When it got close to game time, we found a pizza shop where we could hang out, eat some more, and watch the game. It was an intense game, with Louisville catching up in the second half, but in the end Kentucky won! Woo! On to the final game! 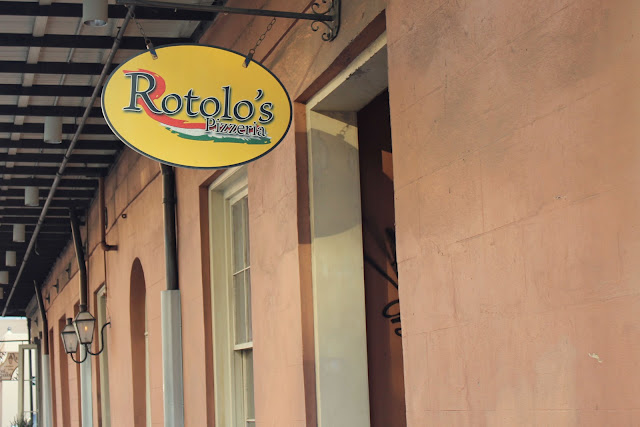 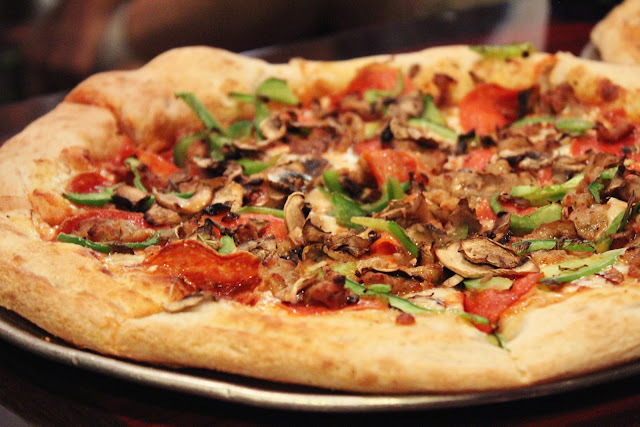 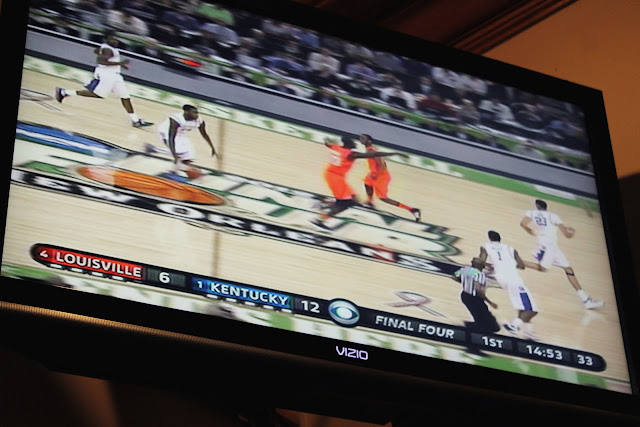 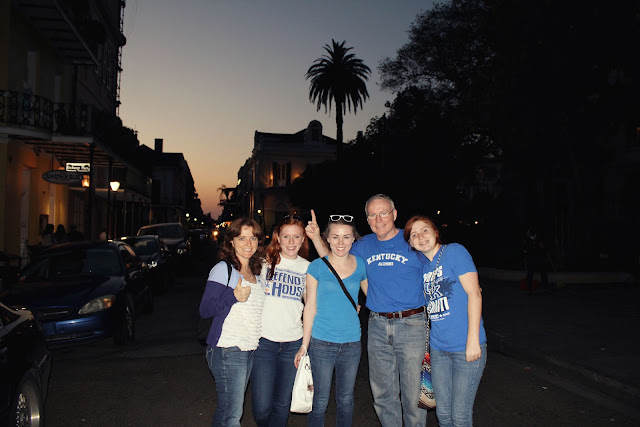 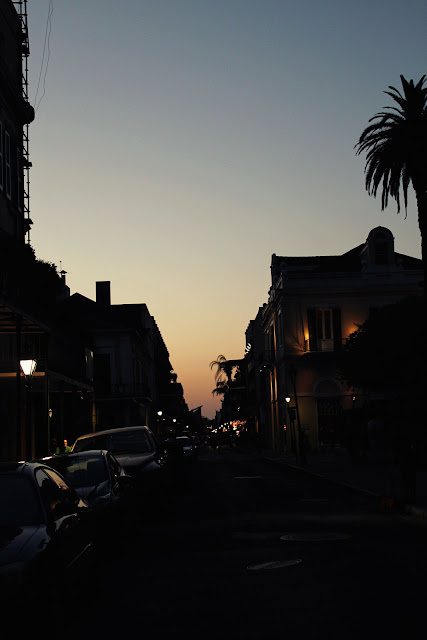 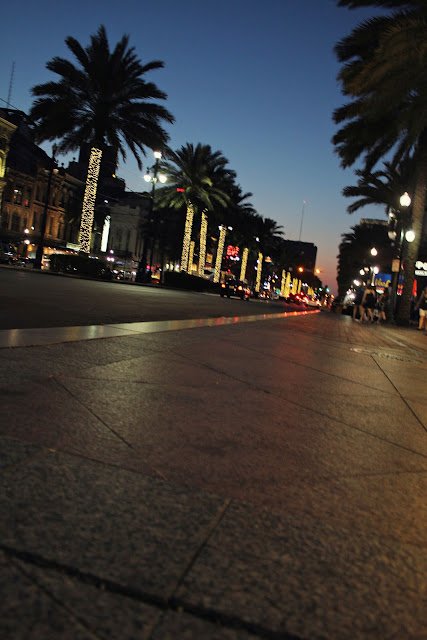 Overall, our trip to New Orleans felt like a success, even more so since Kentucky ended up winning. It would've been quite depressing to drive all the way home after losing...While we headed home the next day, my parents and youngest sister stayed in New Orleans and got last minute tickets to go the final game a few days later! We watched the game from home :) Kentucky ended up winning the championship! It was so exciting...Go Cats!