For our one year anniversary, Eddie and I went to St. Mary's on the Georgia coast. Some family friends have a cozy little house near the ocean that they let us borrow for the weekend. The last time we were in St. Mary's, we went with a group of friends to take our engagement photos on the coast. We have such fun memories from that trip and I was pretty excited to go back and make memories, just the two of us! 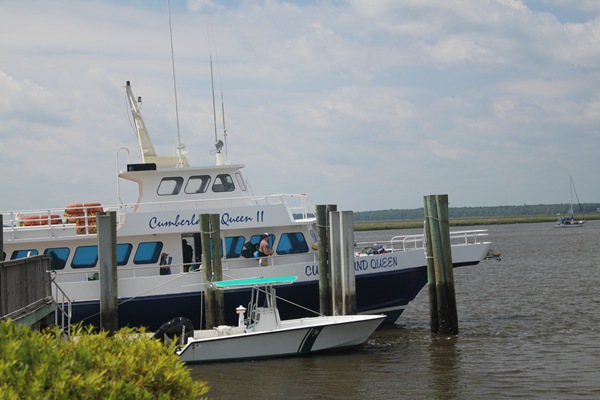 We got in late Friday night and slept in Saturday morning before heading over to the dock to catch the ferry to Cumberland Island. Cumberland Island, a national park, is a 45 minute ferry ride away. It was a super calm and relaxing ride. The weather was gorgeous! Super sunny with a perfect breeze... 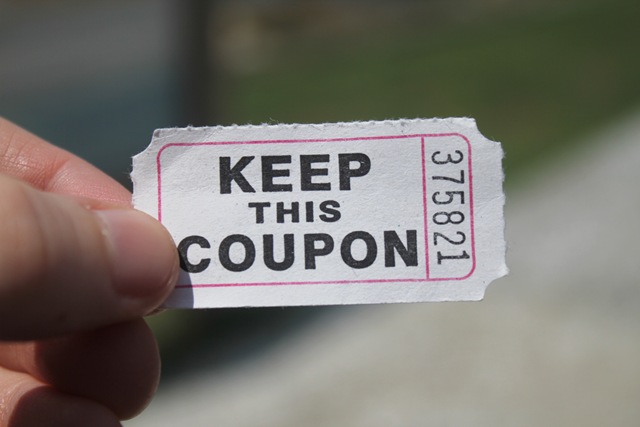 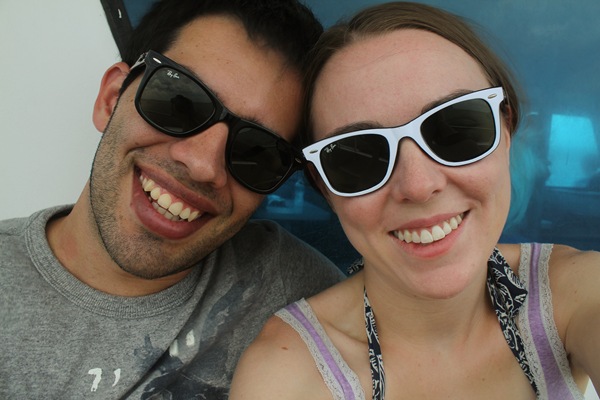 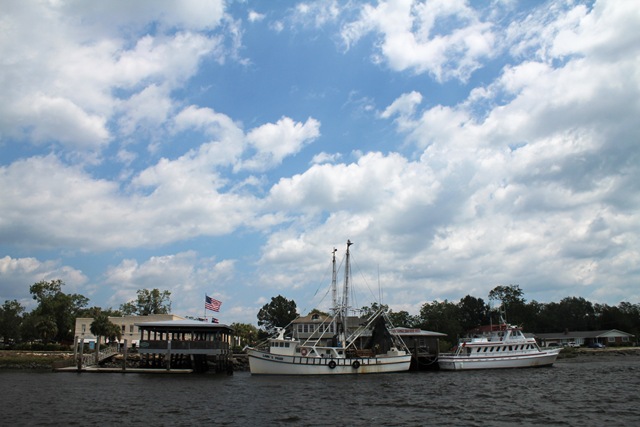 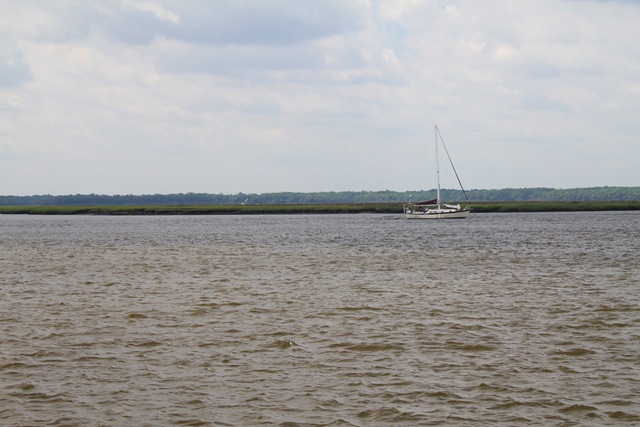 The island was crazy beautiful! There were so many different landscapes. One minute you're walking through a forest of live oaks, surrounded by these huge, reaching branches. The next you're in the middle of a salt marsh, followed by the desert, and finally, the beach! It was so fun just walking around with Eddie. No hurry, no plans other than to enjoy the day with each other. 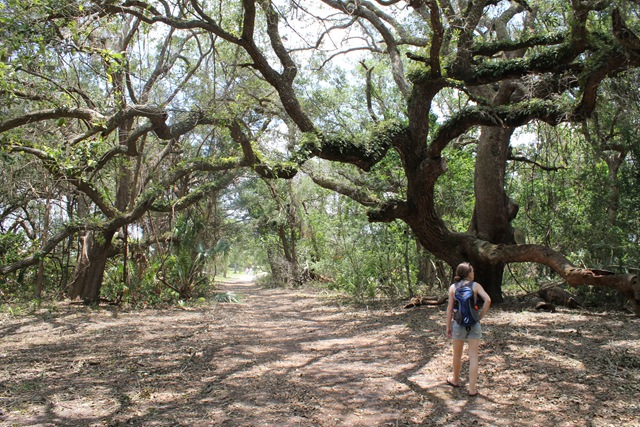 One of the coolest things about the island is the history. Native Americans lived there for thousands of years before Spanish missionaries settled there in the 1500's. The island was eventually abandoned after a series of pirate attacks drove the people to the mainland. Next came the English and it eventually became privately owned by the Carnegie family, who built a nice mansion. The ruins are still standing and are pretty awesome. Wild horses just hang out on the grounds and aren't frightened by people near them. I don't even like horses but I loved it! 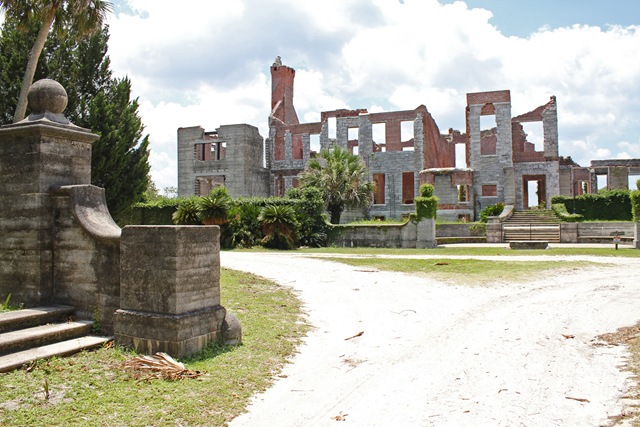 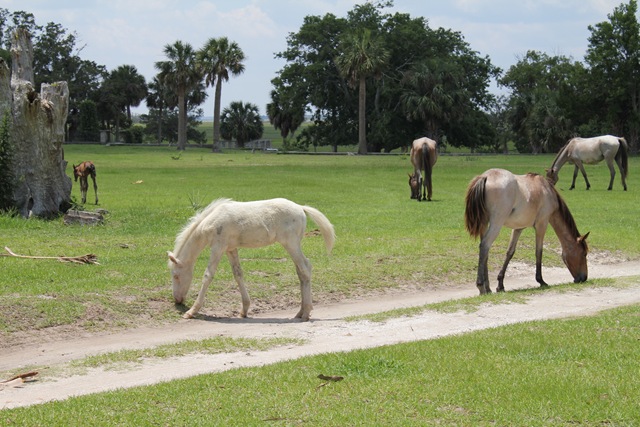 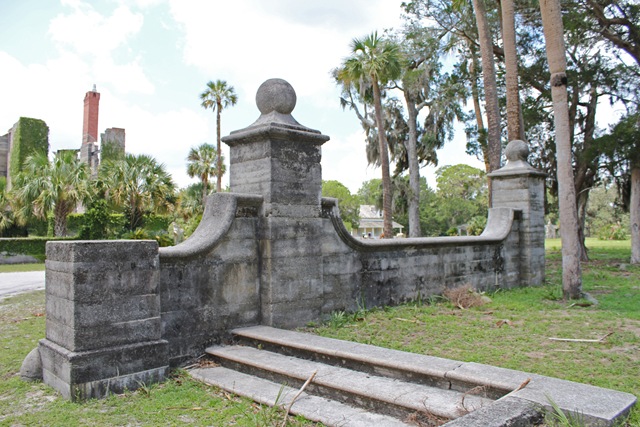 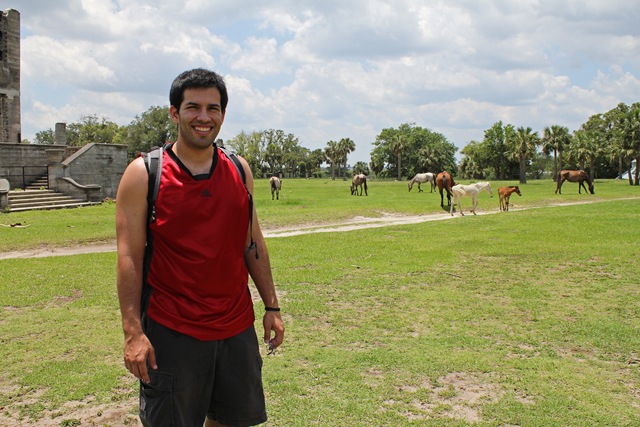 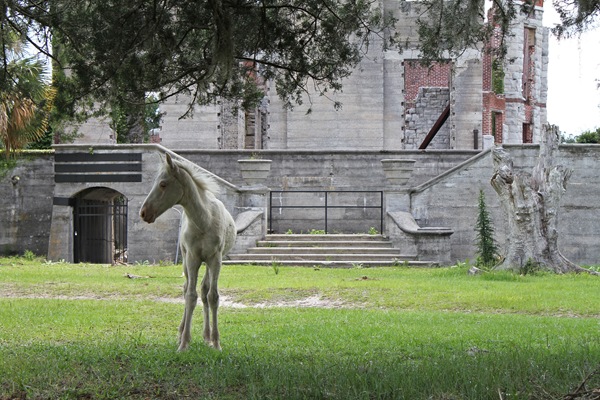 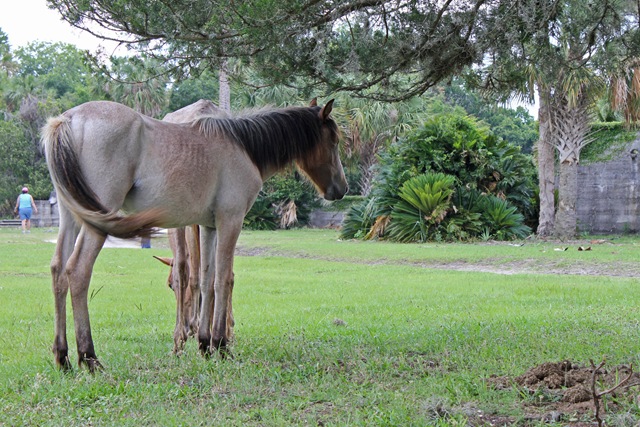 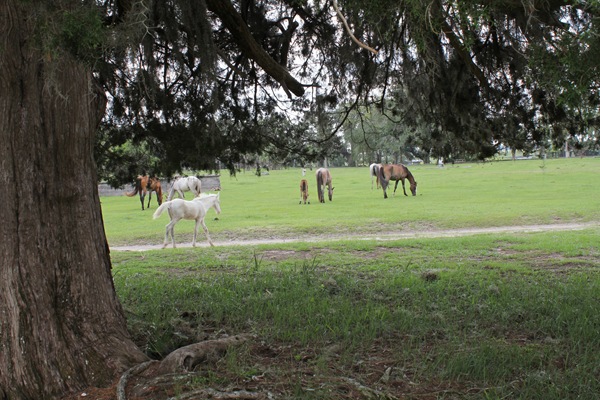 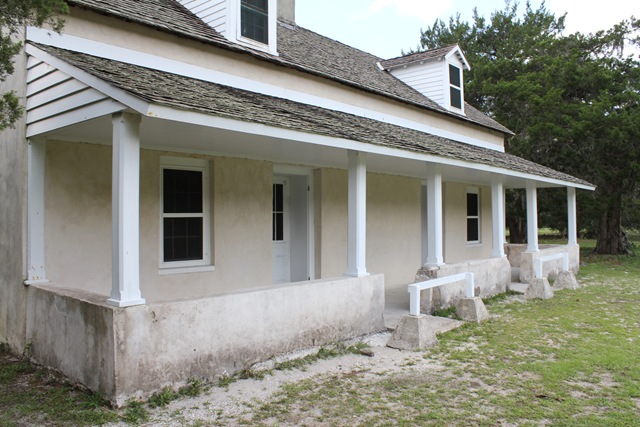 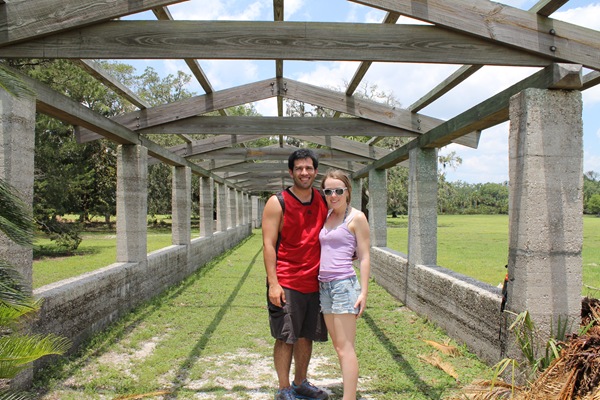 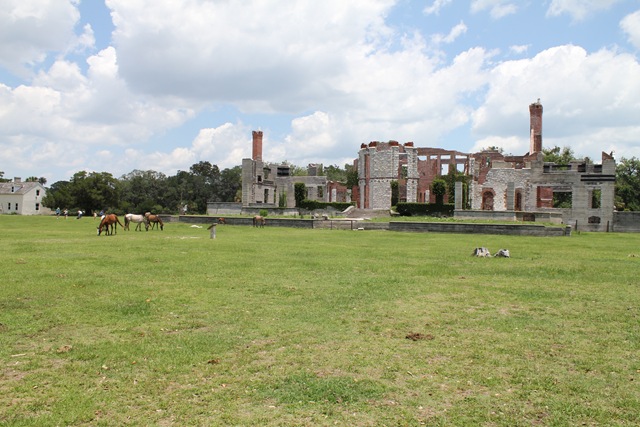 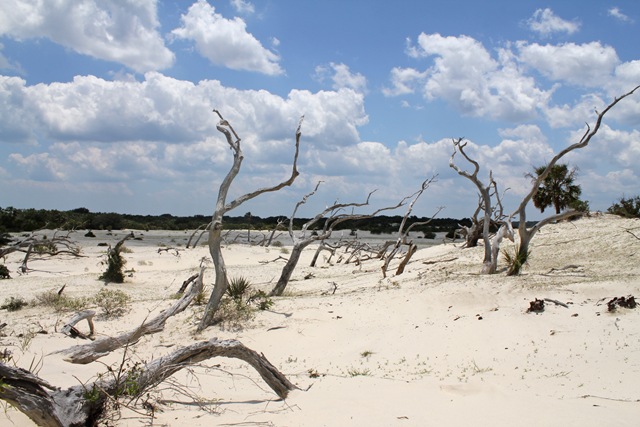 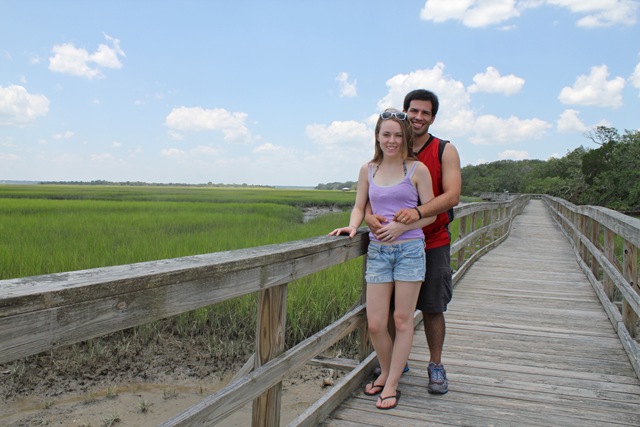 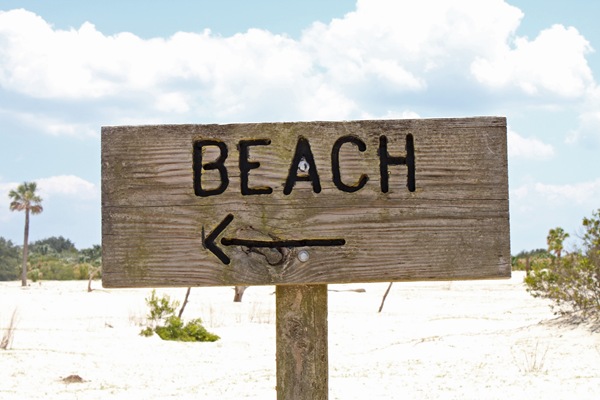 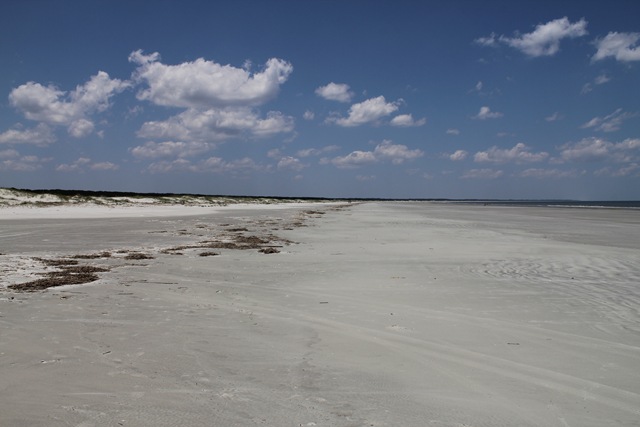 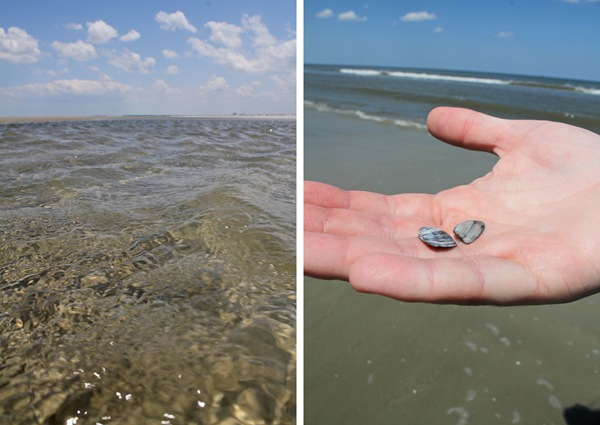 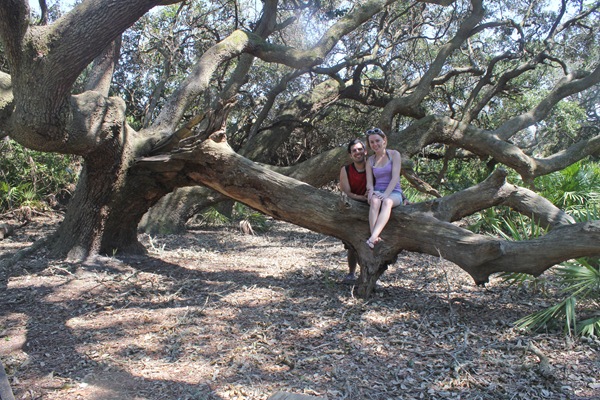 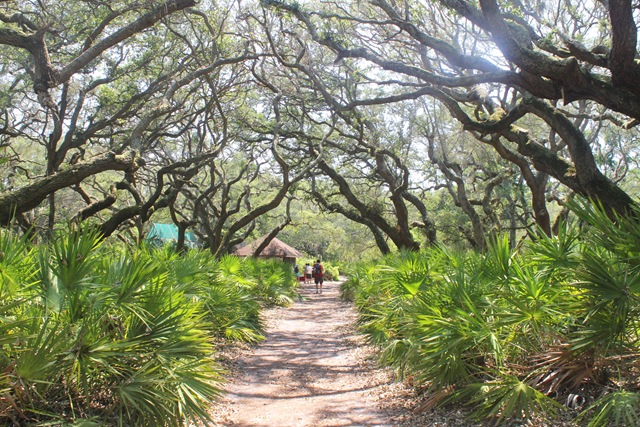 It was such a sweet day! I loved walking around with Eddie, visiting somewhere new, and trying to wrap my head around the fact that we've been married a whole year already!
Posted by Unknown at 12:45 AM