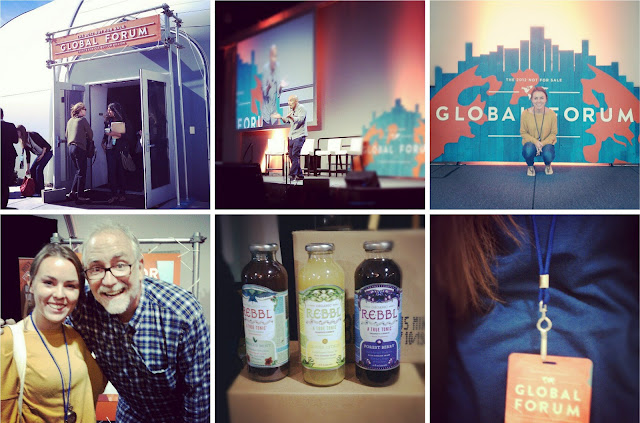 This time last week I was on a plane on my way home from San Francisco! I flew over for a few days to attend Not For Sale's Global Forum. It blew my mind! It was such a jolting experience in many ways. I came home greatly encouraged and even more motivated to do something about the issue of human trafficking.

Look out this next week for a post or two about the trip and the forum!
Posted by Unknown at 10:00 AM 1 comments

Email ThisBlogThis!Share to TwitterShare to FacebookShare to Pinterest
Labels: California, Global Forum, Justice, Not For Sale 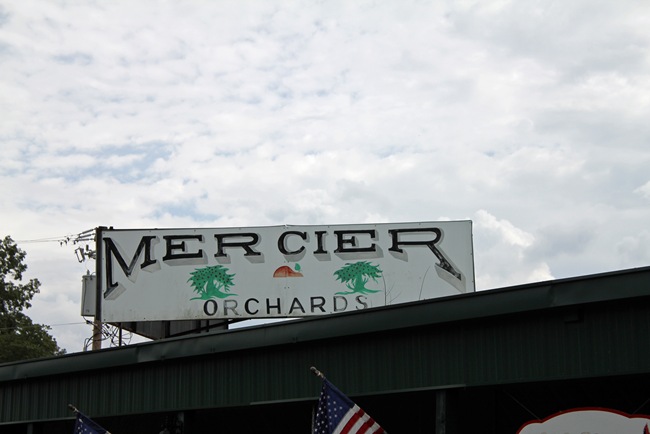 Last month, the family took a day trip to Blue Ridge to check out Mercier Orchards and go apple picking. It was a little more than an hour away which made it a perfect mini getaway. The orchard has been open since 1943 and was pretty amazing! They have a sweet bakery and cafe, as well as a huge general store that sells pretty much every apple product known to man. Apple cider, tarts, pies, wine, butter, candy, bread…it was serious. We ate lunch at the cafe and wandered around the store for quite some time. 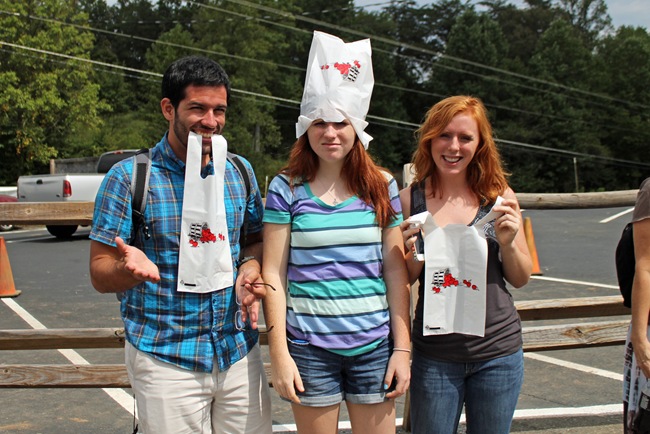 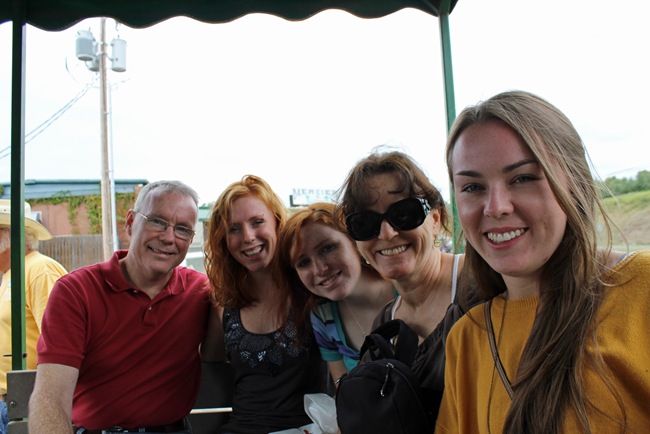 After a while, we rode out to the orchard and meandered through the apple trees, tasting as we went. In order to decide what kind of apples you want to take home, the owners suggest you try each type before you pick a bunch. So pretty much, we wandered around munching on freshly picked apples the whole time. It was so fun and the whole experience has made me semi obsessed with apples, ha. The orchard has over sixty different varieties of apples and I think we only tried about six of them. I'd definitely love to go back again next year!
I was so in awe of how many apples grew on each little tree! I just walked around, amazed at the simplicity of it all. It was such a mind-clearing and calming day. Eventually, we filled our bags to the brim with apples and headed back to the general store to pick up some more goodies. 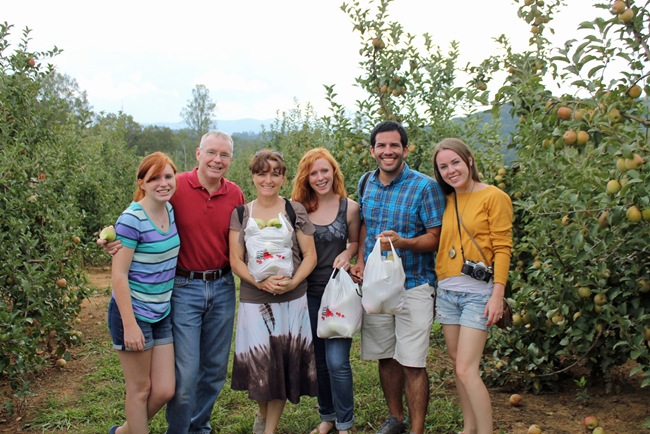 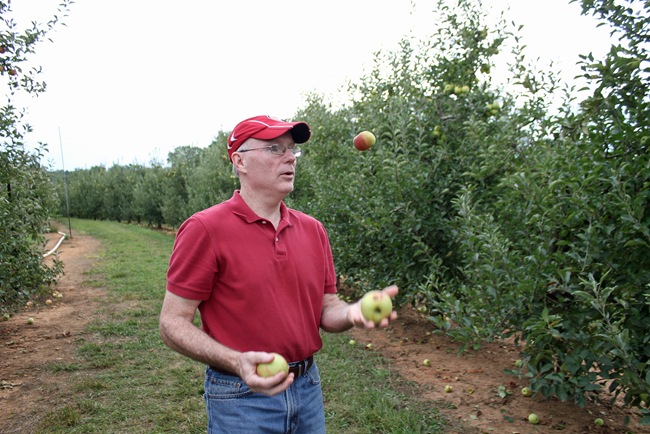 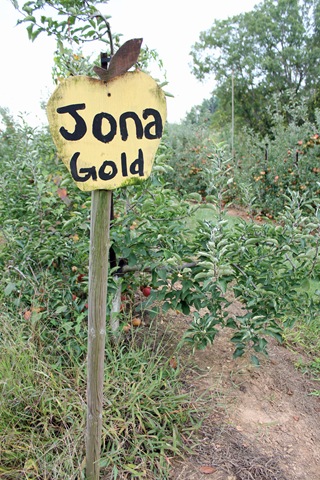 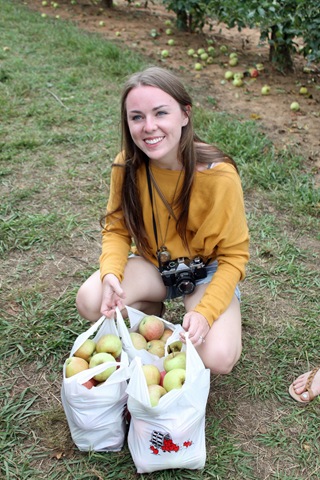 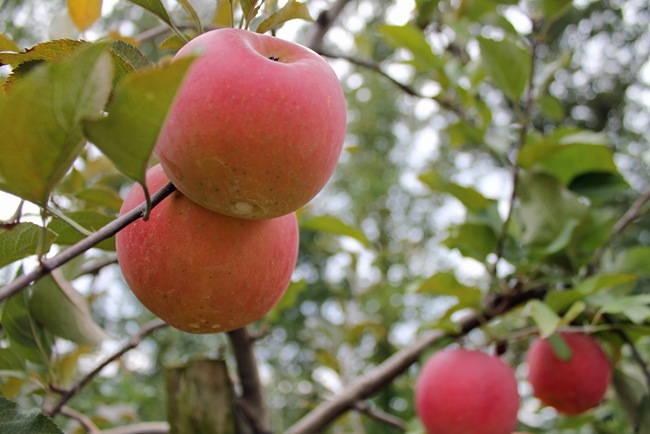 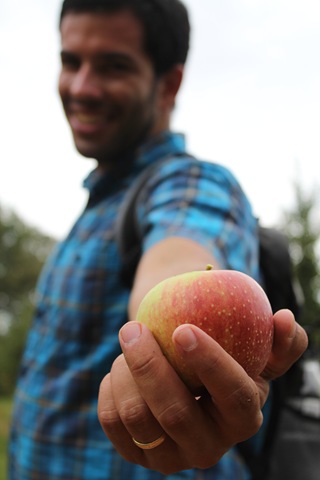 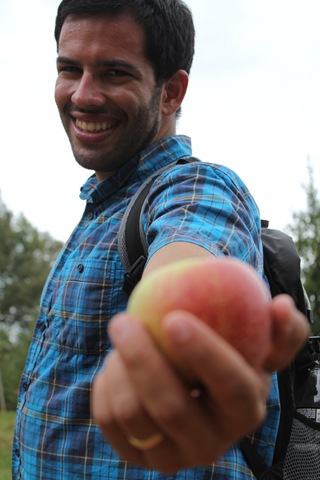 Handsome stud. He took most of the photos that day but I had to get some of him, too! 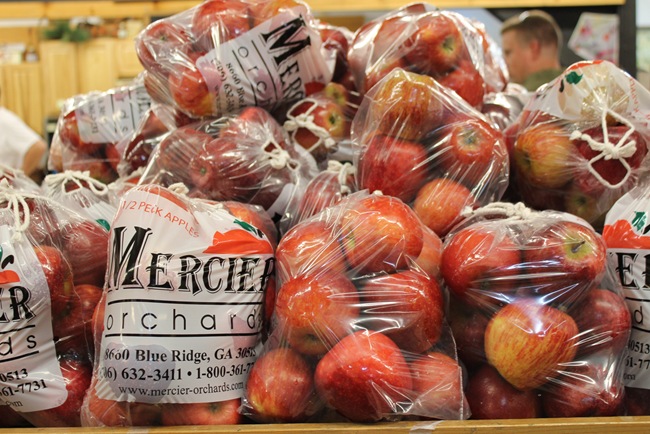 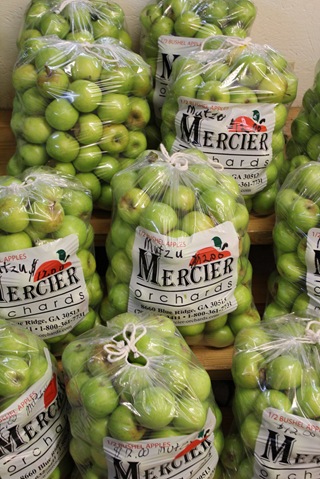 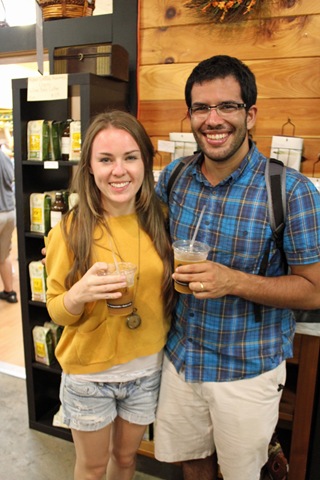 The shop had the best cider ever! We took a jug home but it didn't last very long...we devoured it within a few days. If you're ever in North Georgia I definitely recommend checking this place out! 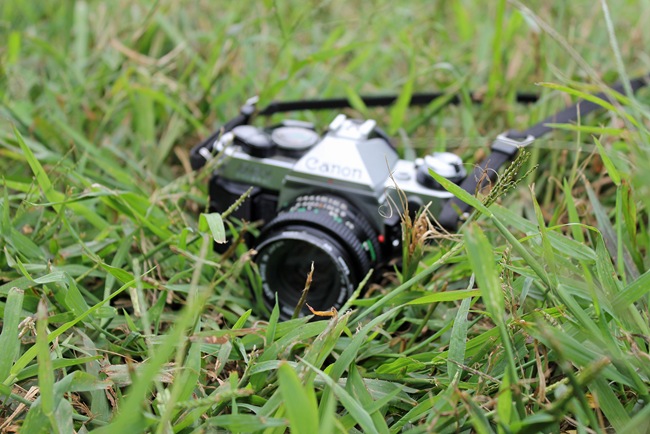 I also shot some film on our trip so those photos will probably make their way on here at some point, too.