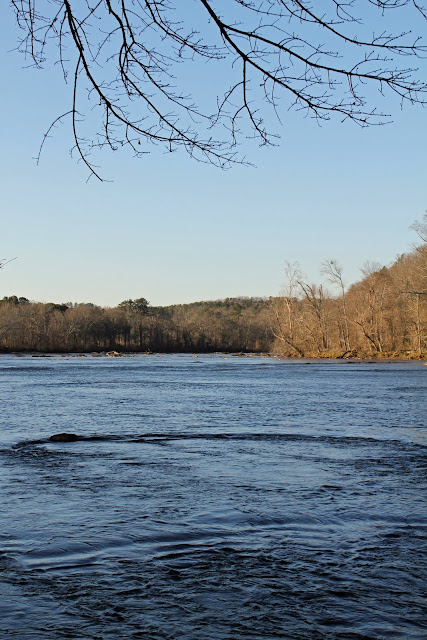 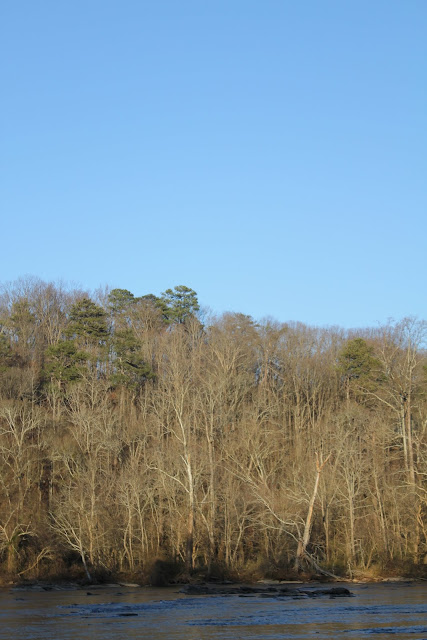 One of my goals for this year is to be more active and exercise more so I've started running more often. And by 'more often' I mean running period. I've always just believed that I wasn't the running type. Eddie is a runner and I grew up watching my parents run marathons, half marathons, and 5k's, but it just wasn't for me.

That is, until I actually started running consistently. I love it. And I can't believe that I do! Seeing that I can actually go a mile without getting an awful cramp or wanting to fall over and pass out is a big confidence booster, haha. Plus, it gives me an excuse to get outside and spend some time with my love. 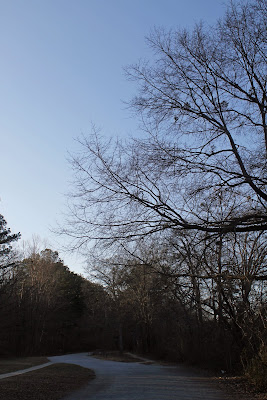 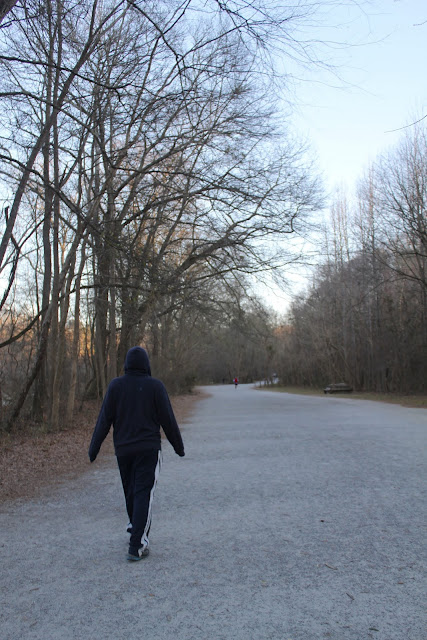 Over the weekend, Eddie and I went for a run along the Chattahoochee River. It was so much fun and totally felt like a date, even though we were just there to exercise. We ran about 1.5 miles together and then Eddie went and ran about 3 more while I walked around and took some photos. I like to run but I'm not at Eddie's level...the man will go out and run 6 miles on a whim. No can do. 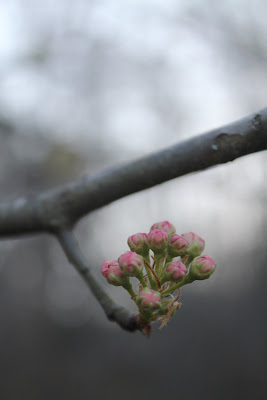 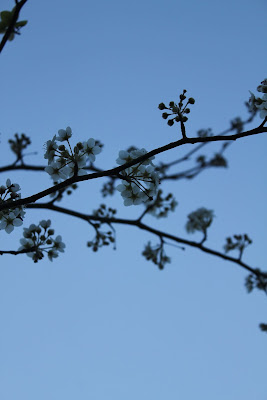 As motivation to keep running, we both signed up for the Color Run 5k in April. Exactly one month from today, actually! We'll be running it with some friends and family and I'm pretty pumped! I walked/ran it last year and I'm excited to prepare and (hopefully) do much better this year. 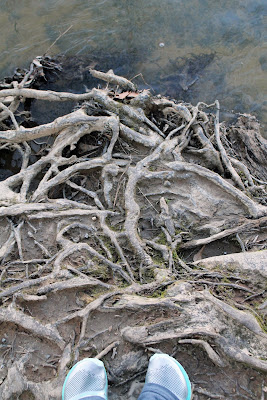 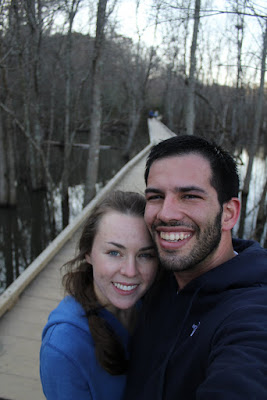 A few other things help me get up and get moving, too. Eddie bought me some awesome blue and silver running shoes for Christmas and I can only really wear them if I run. So I do! We also use the Runkeeper app on our phones and 'compete' to see who has the most activities in a month. Eddie beats me by speed and distance every time, but it's fun to spur each other on to run more often. Last month, we tied. This month, I'm going to win. :)

Now, to go get my run in for the day!

Steph
Posted by Unknown at 3:39 PM