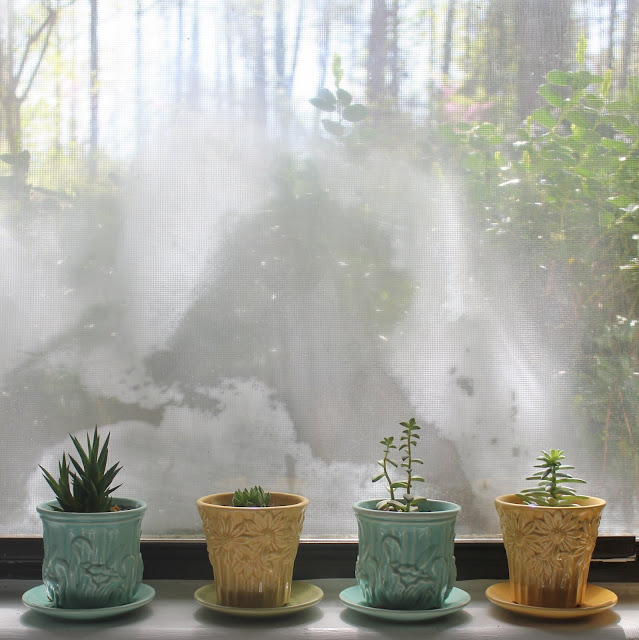 Last week during small group, one of our friends got a word for me during prayer. He told me that the Lord wanted to reclaim my dreams and my time at night. Unbeknownst to him, I'd been having heavy, nasty dreams for about a week and was going to ask the group to pray over it before we left. It was such an encouragement to my heart that the Lord called that out before I even mentioned it.

When I rededicated my life in 2009, I started having dreams that I knew were from the Lord. Trusted friends would interpret them for me and they impacted the way that I lived and the things that I focused on.

I had a very specific dream before Eddie and I got married about his job and our life together. The dream pretty much told of Eddie's future struggles with his job for the next two years and about a specific struggle that he and I would face. In the midst of the frustration that these situations created, it blows my mind to see that God knew it was going to happen and warned us about it. He knew that it wouldn't be easy and made sure that we were prepared for the road ahead. He knew that the group Eddie worked in would crumble and that a specific number of people would leave before Eddie did. The dream ended with Eddie and I fighting against an enemy together and I got the sense that it was up to us how this situation was resolved; that our choices, habits, and focus would determine the outcome.

And this is where I feel like we are now. In this place where we're being attacked by the enemy, who doesn't want us to succeed or move forward. He wants us to harden our hearts, to numb ourselves in the midst of the frustrations rather than face them head on. To seek relief and rest in other places than at the feet of God. He definitely doesn't want either of us operating in the Spirit or the gifts that we've been given or for us to see even a glimpse of the potential in our lives.

To that I say, heck no, man. The One who is in us is stronger than the one who is in the world. Standing on this truth as we press through this season.

Steph
Posted by Unknown at 9:30 AM