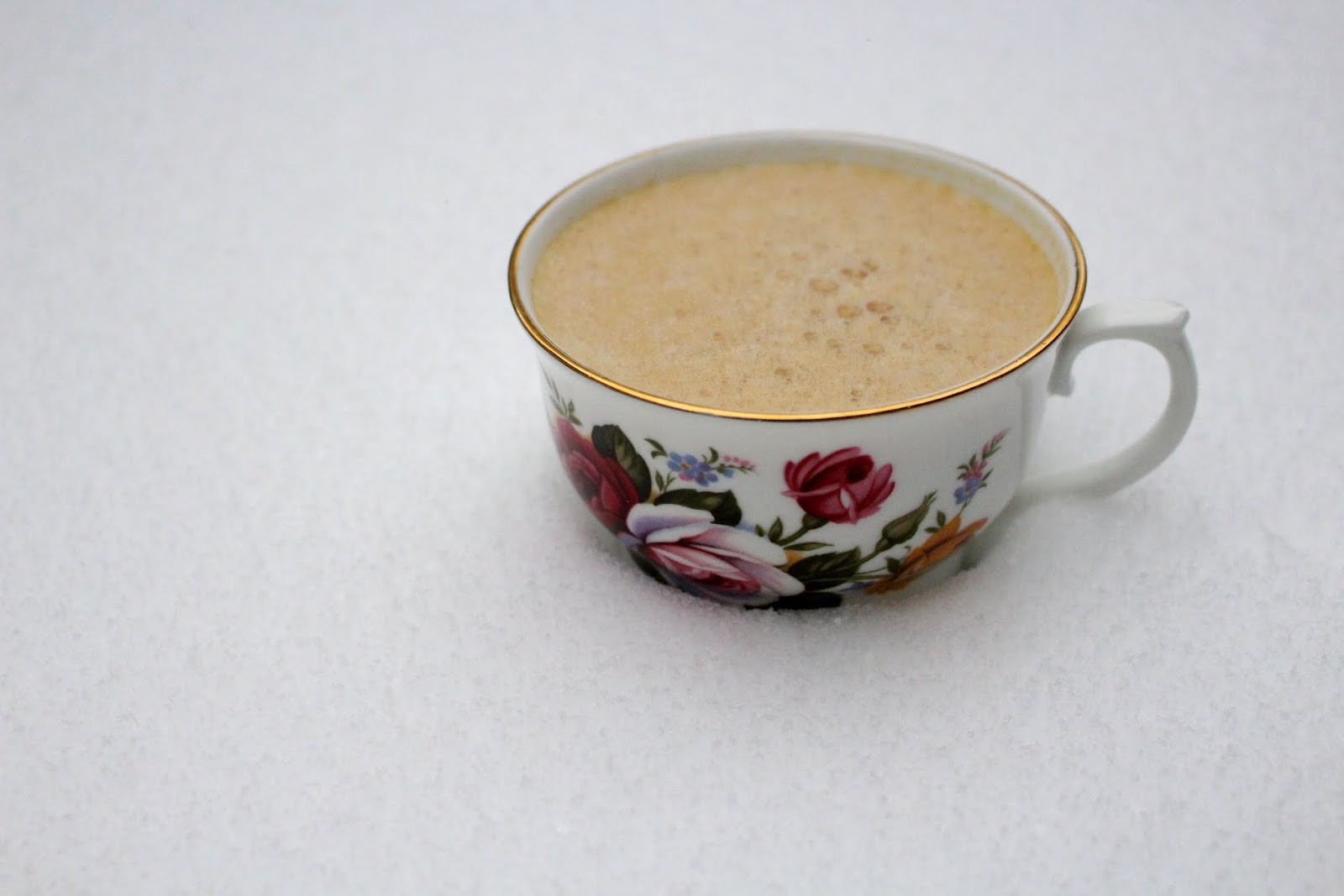 This past week, we got snow in Atlanta! Fluffy, white, beautiful snow. It started snowing around noon on Wednesday and within two hours, the city had a meltdown. Once the snow began, schools and offices decided to close early and everyone started heading home. By around one, traffic on every major highway in Atlanta was completely stopped. The huge influx of people plus the icy, unsalted roads made for the worst traffic situation imaginable. 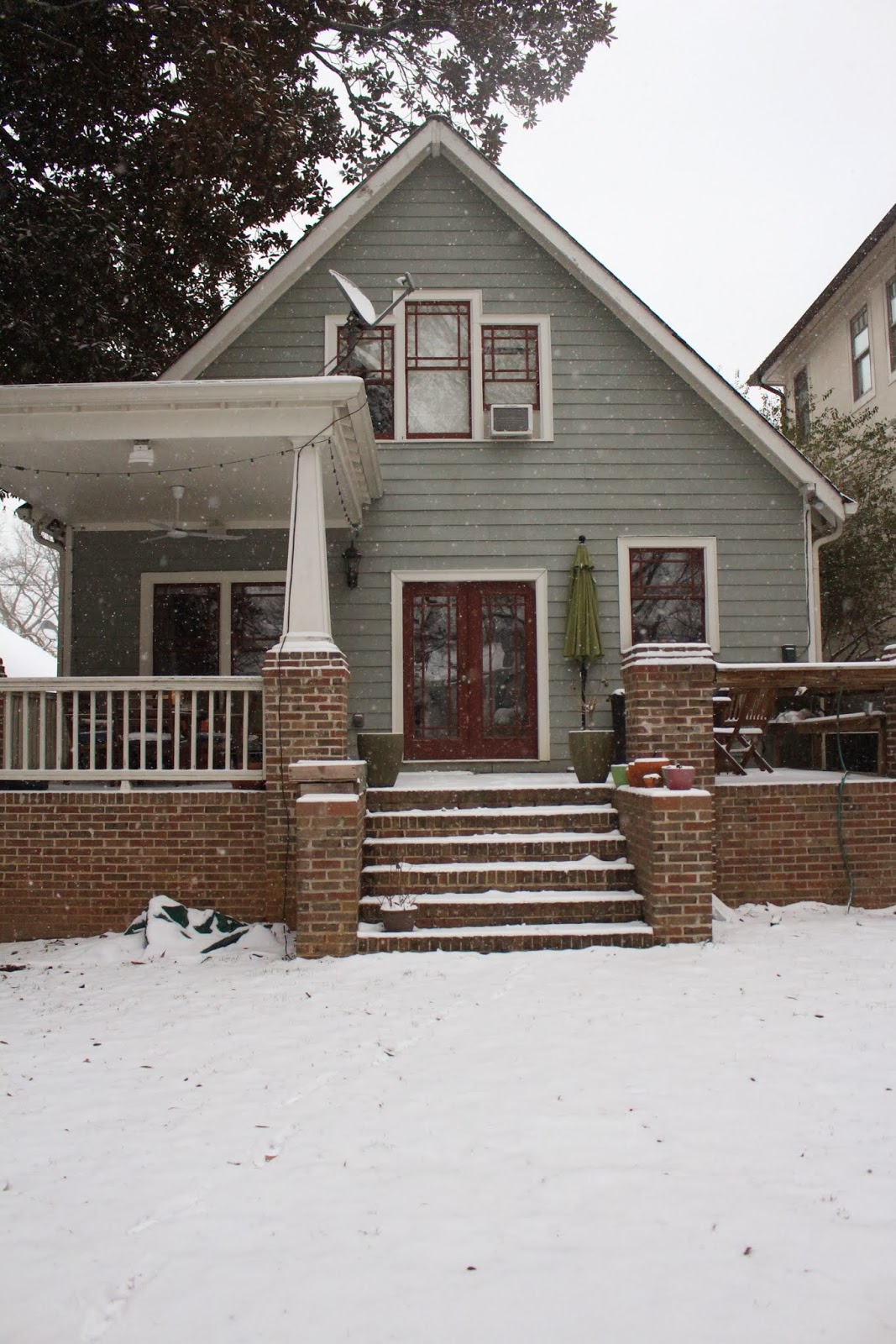 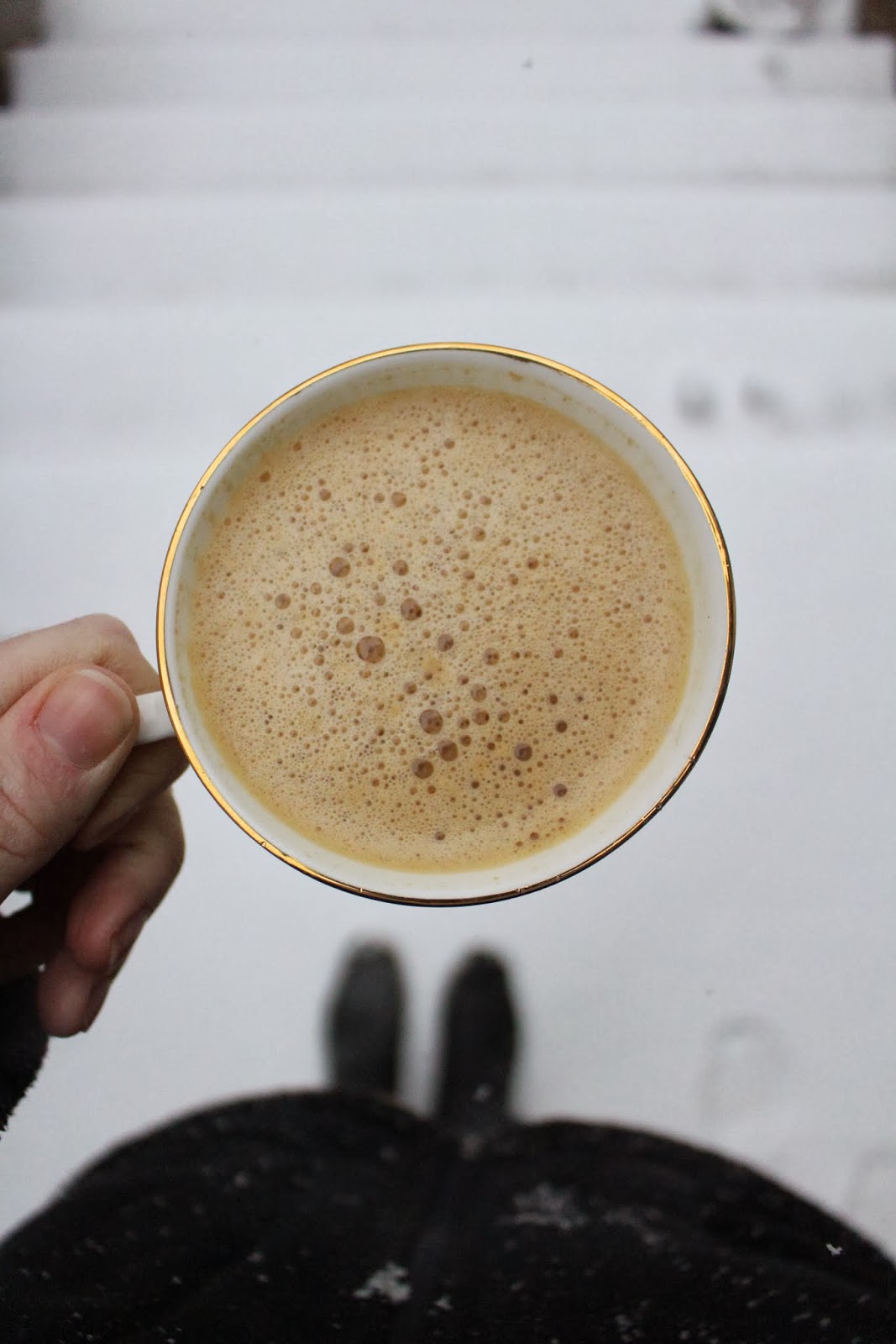 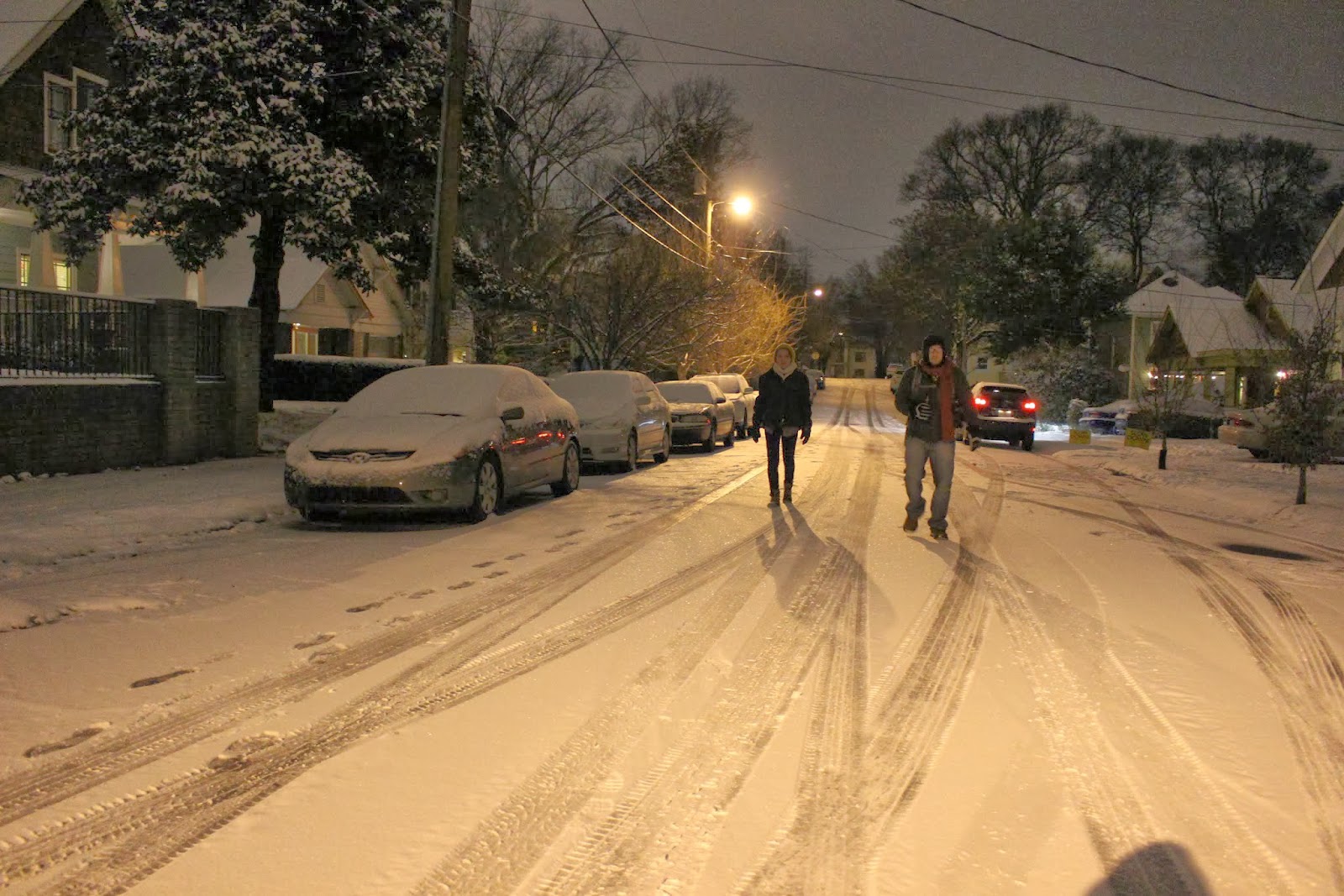 The state was so poorly prepared for the snow. My Mom and sister sat in traffic for over twelve hours on a drive that should have taken maybe thirty minutes. A few friends weren't able to make it through the traffic and ice, abandoned their cars in empty lots, and walked 5+ miles home. Schools had students spending the night and stranded motorists unable to find an open hotel room slept in stores like Home Depot or CVS. 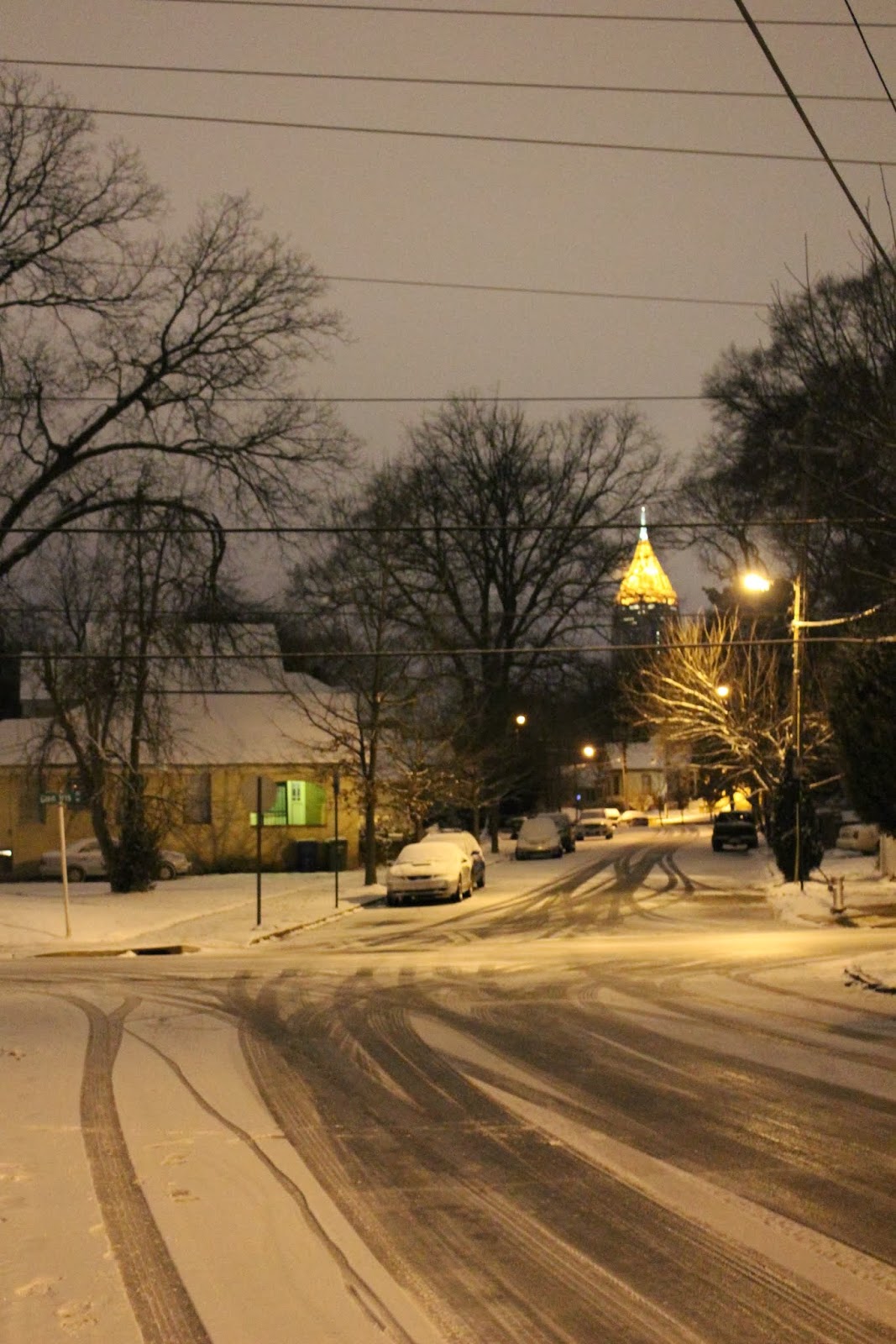 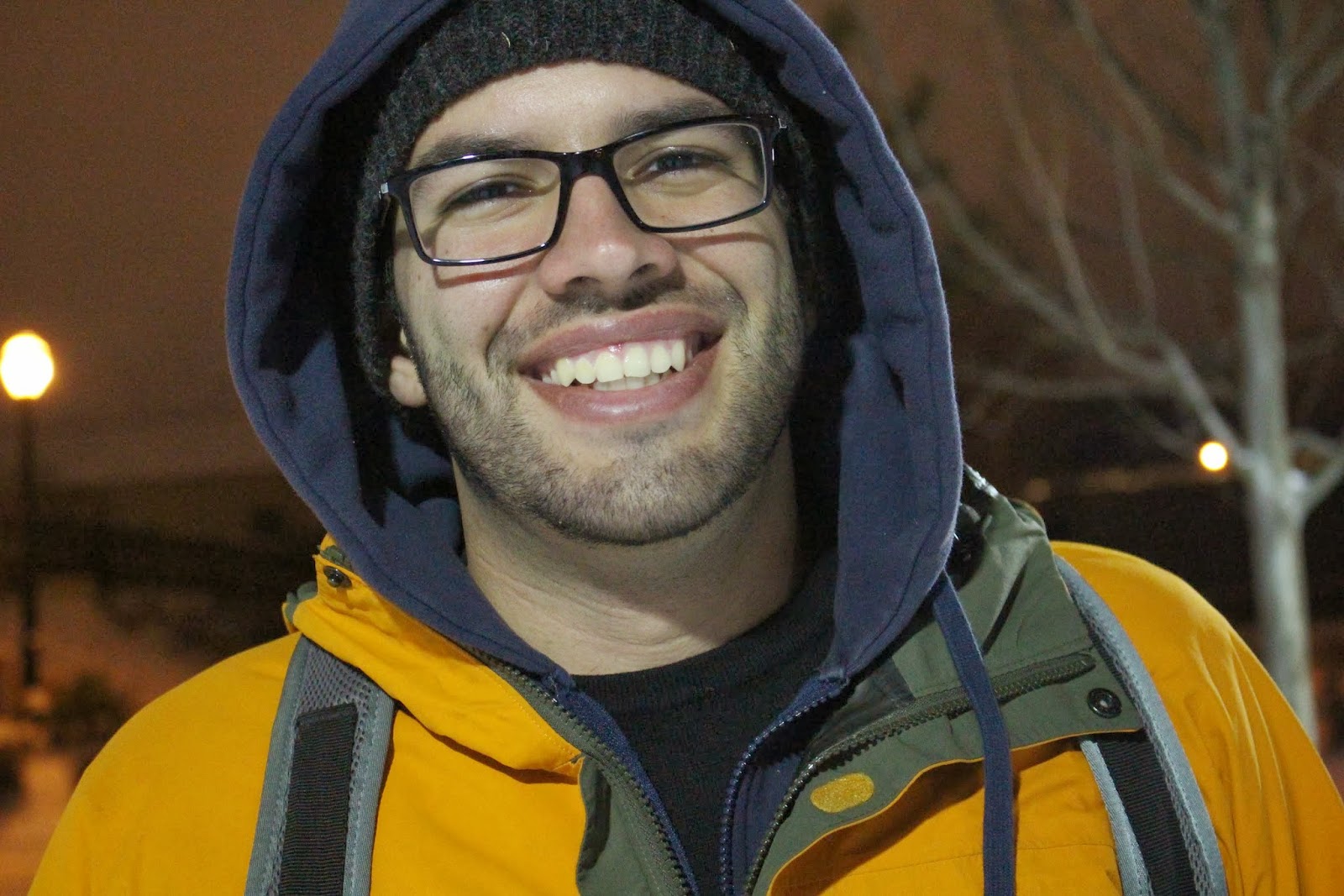 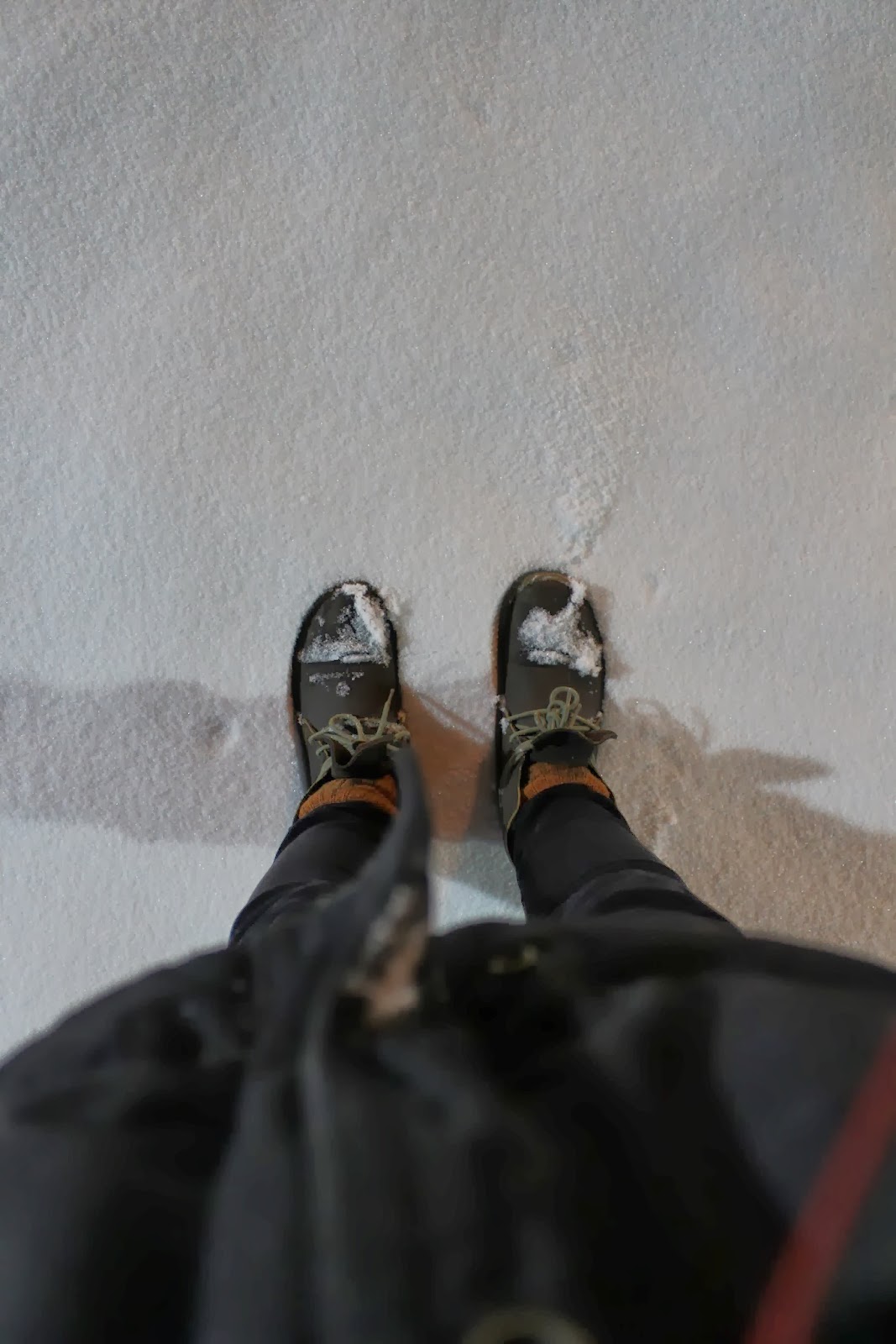 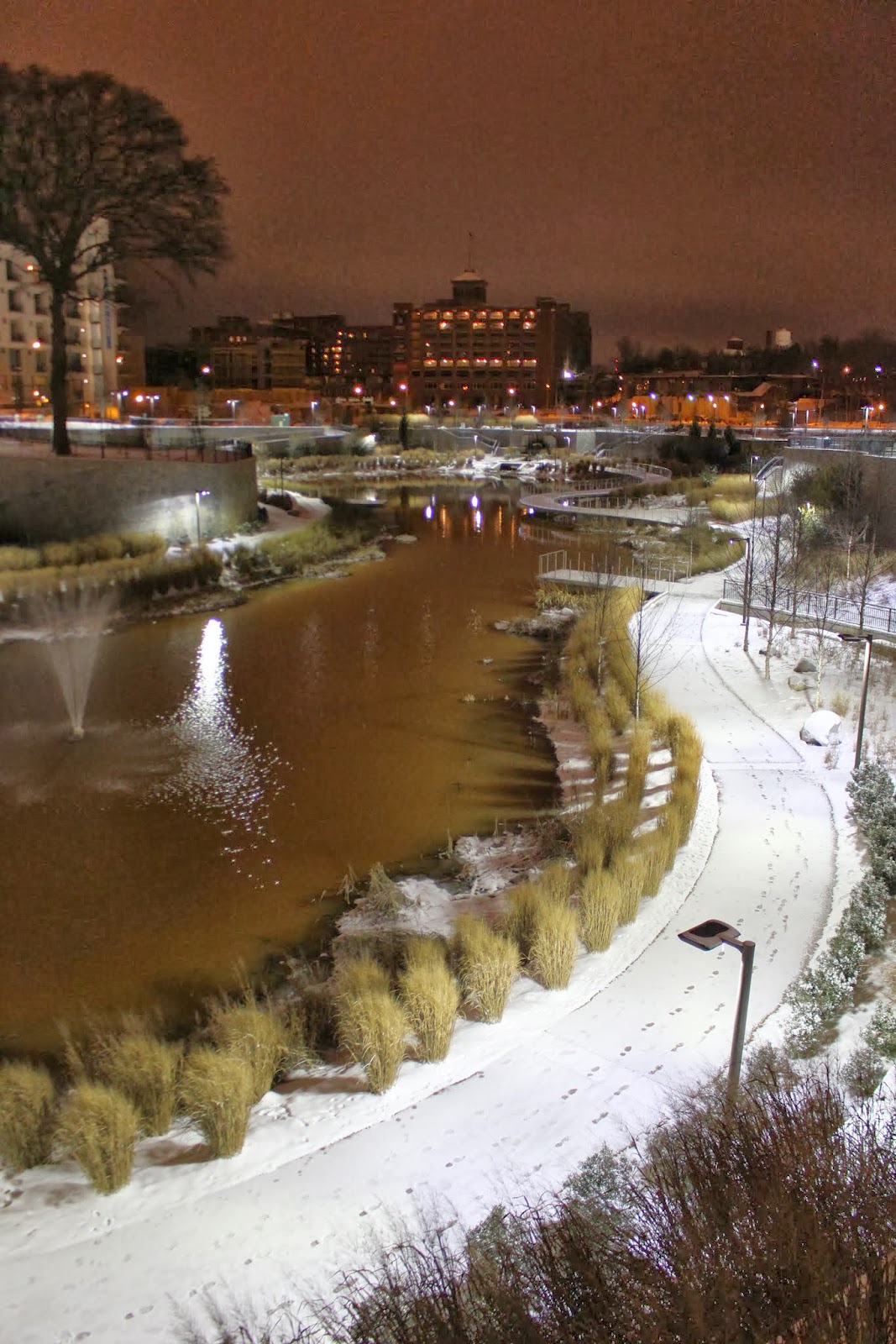 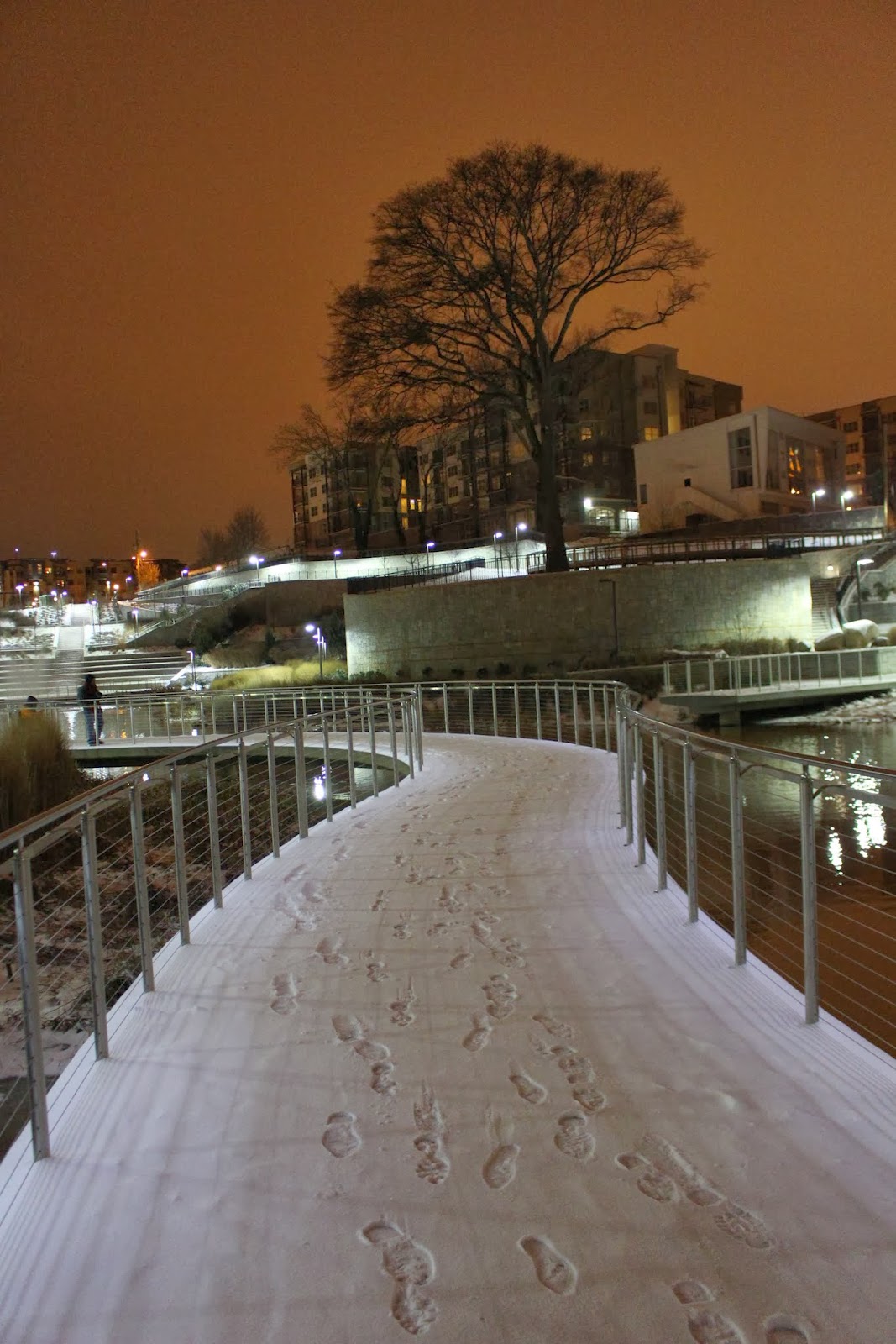 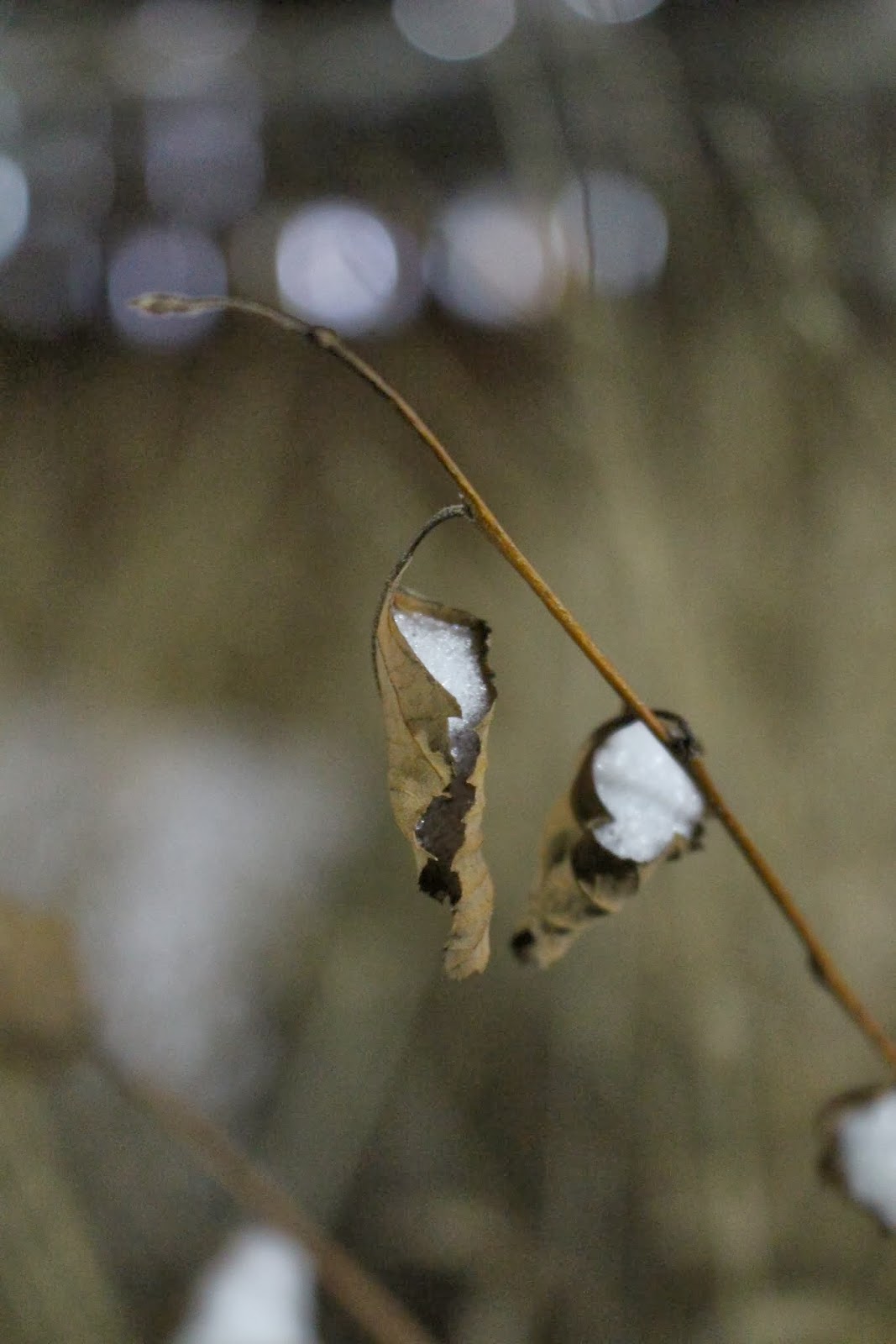 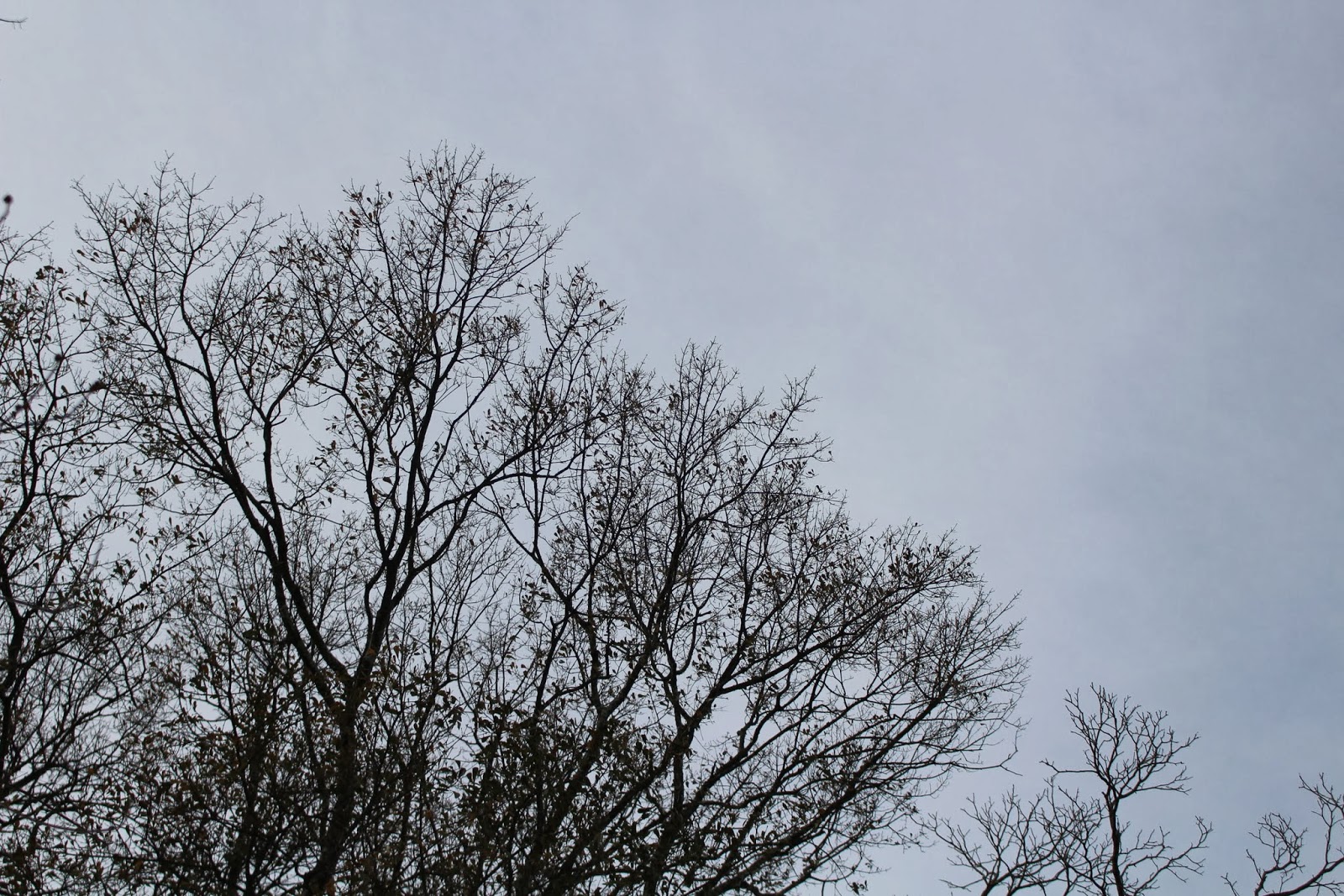 Thankfully, my husband, housemates, and I didn't get stuck in the horrendous traffic. We definitely experienced the perks of living within walking distance of everything the past few days. While everyone was stranded on the highway, we were cooking a big dinner, playing in the snow, and trying to believe what we were seeing on the nightly news. We listened to news anchors and weather people lay into the state and city government as they covered the ongoing story. The roads weren't salted, most schools were kept open, and no plan was executed to keep the state functioning well in weather that the South is not accustomed to. 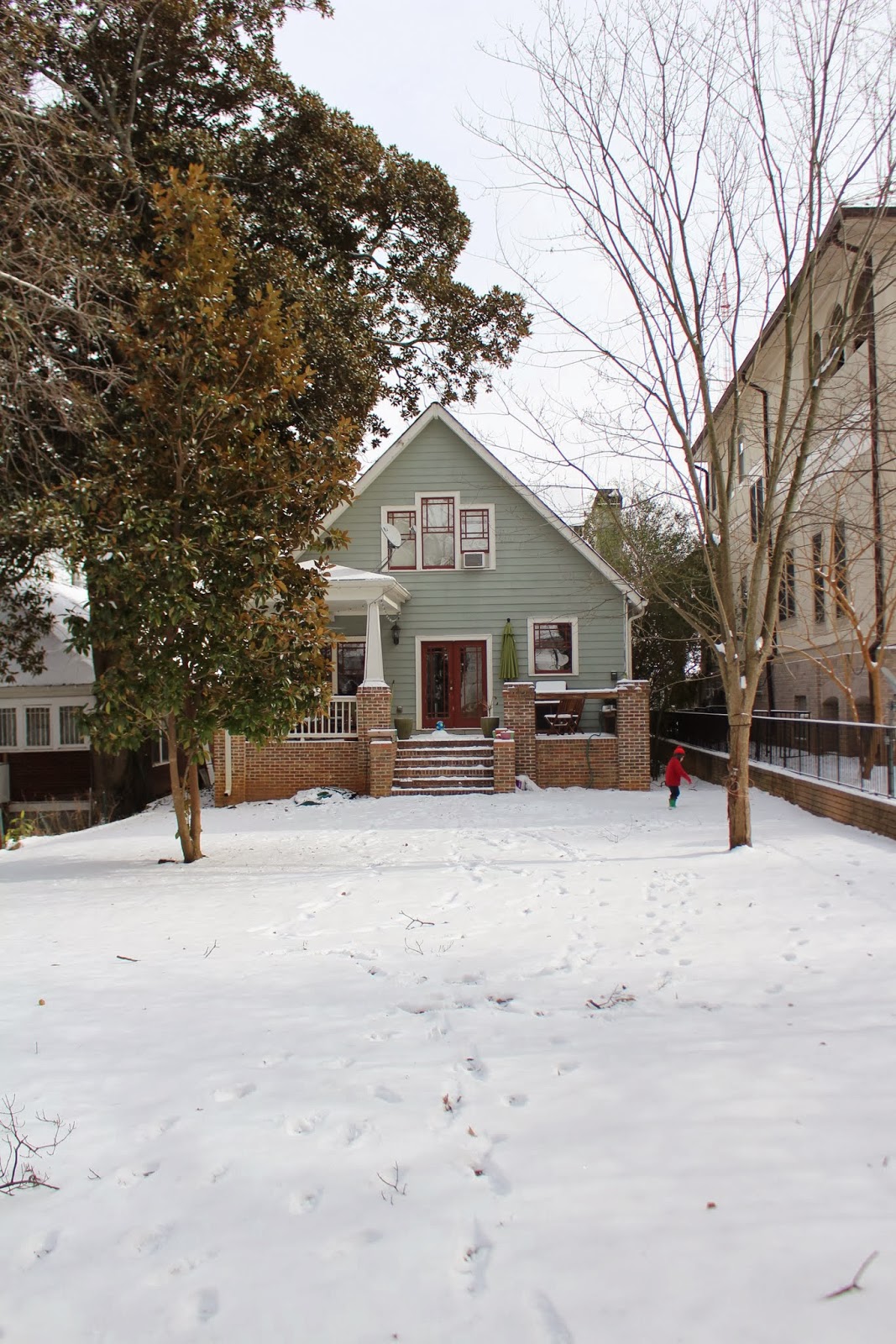 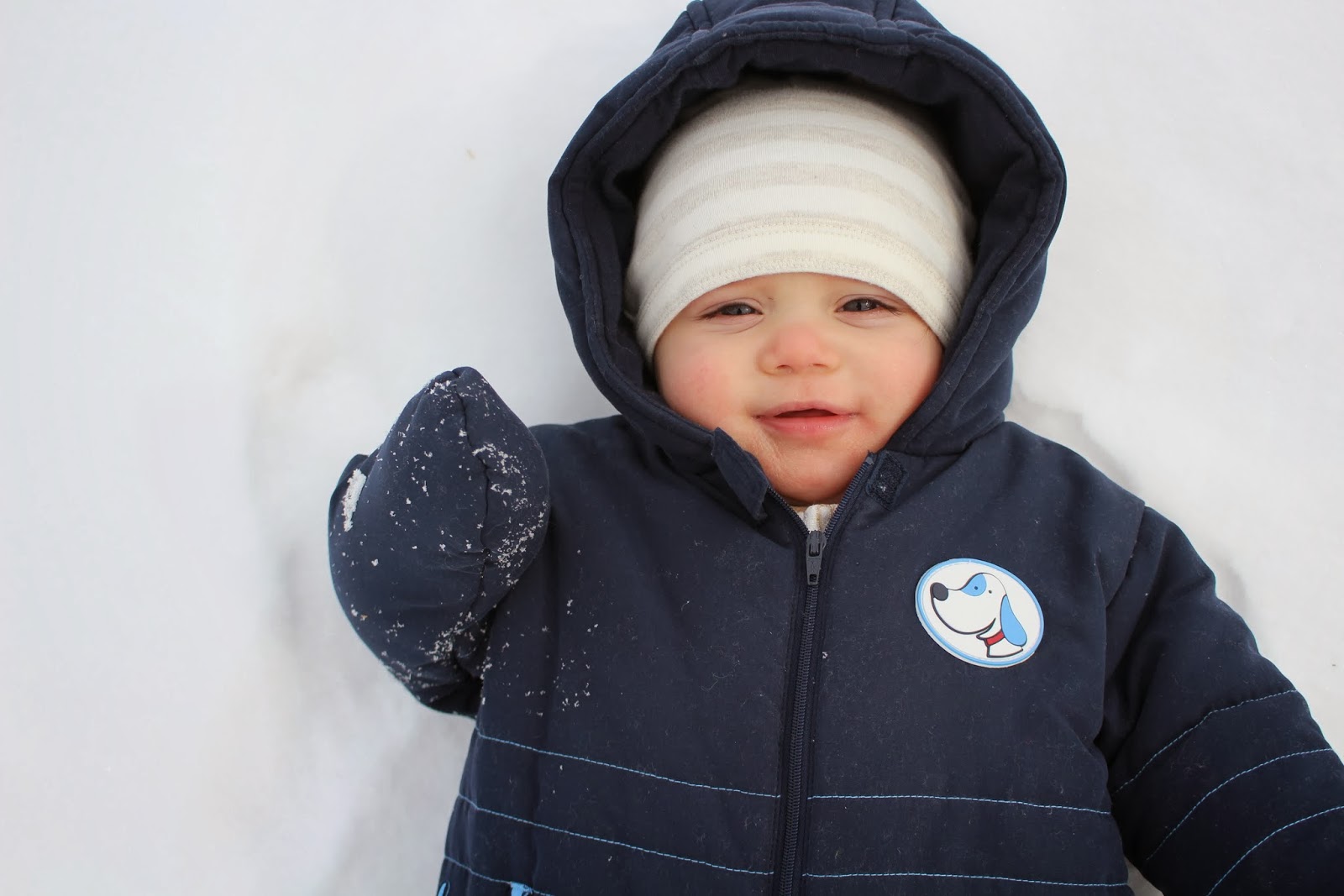 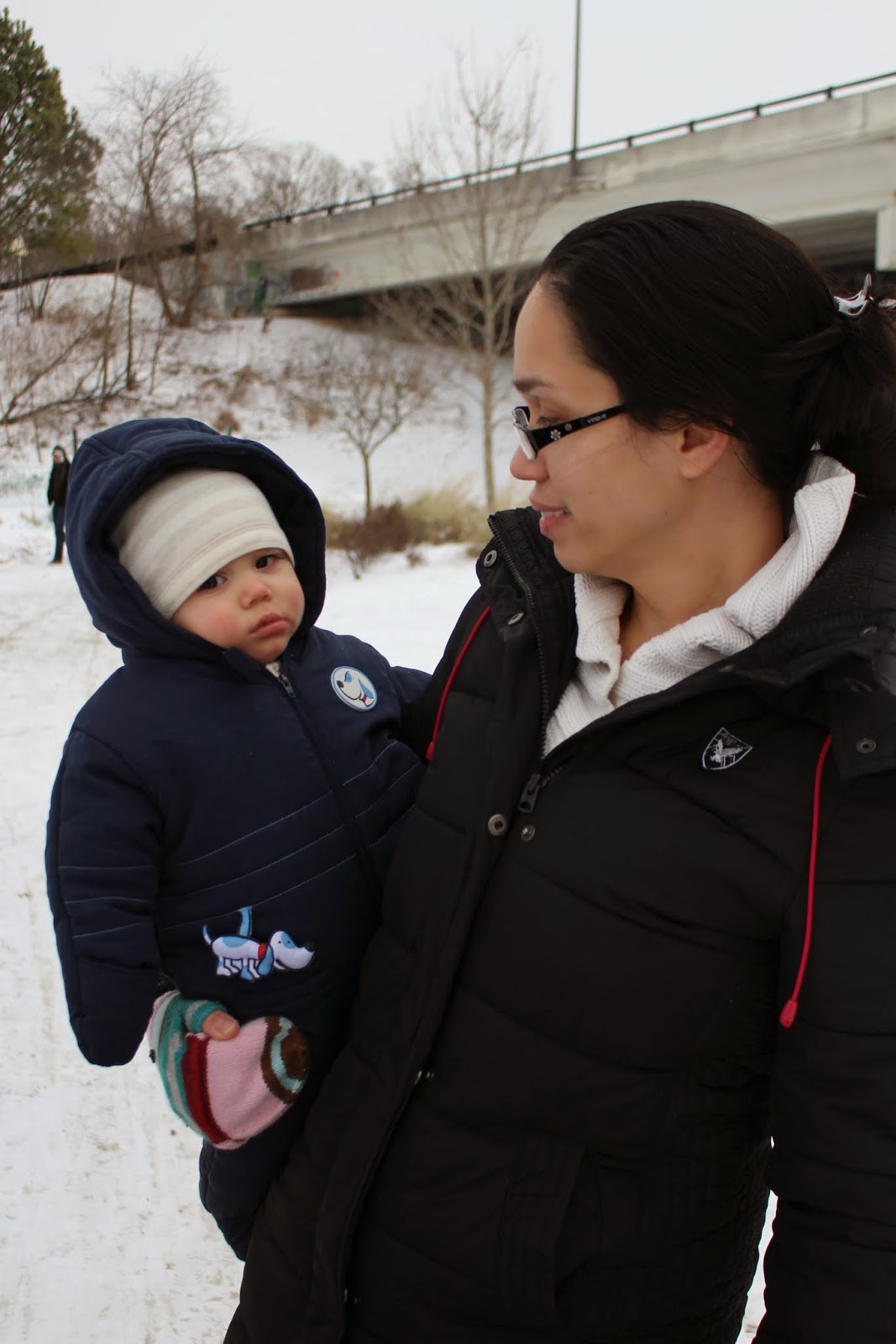 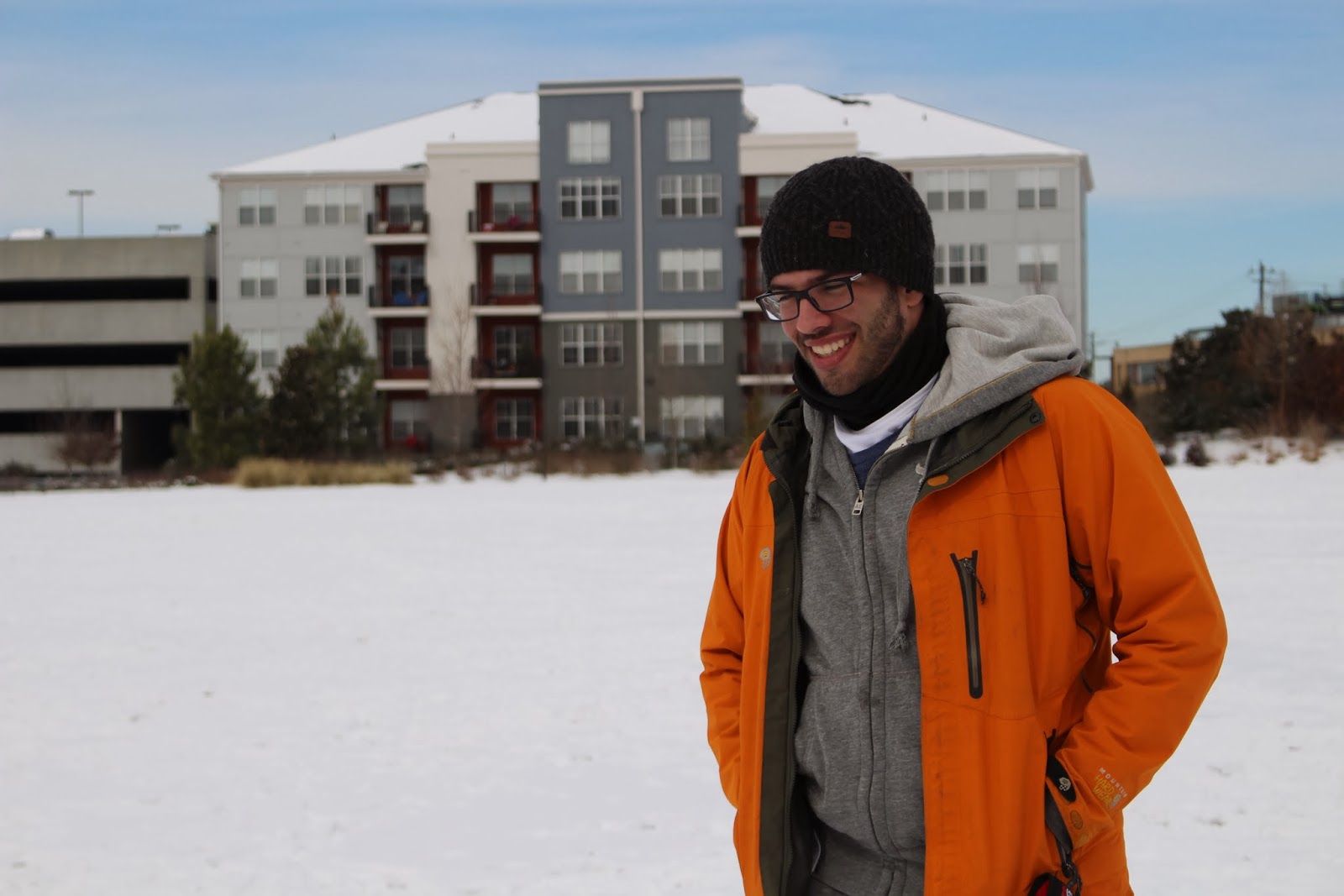 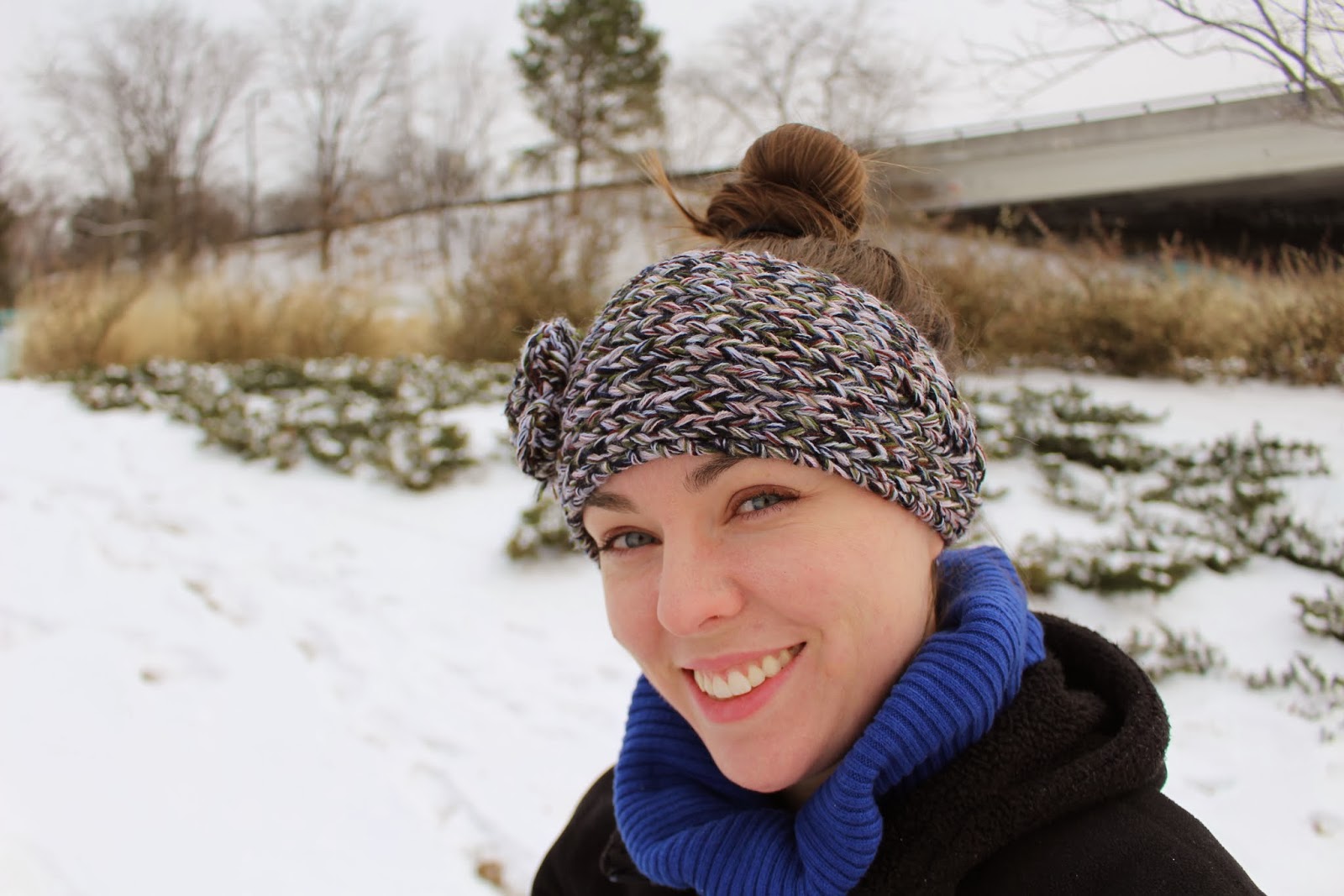 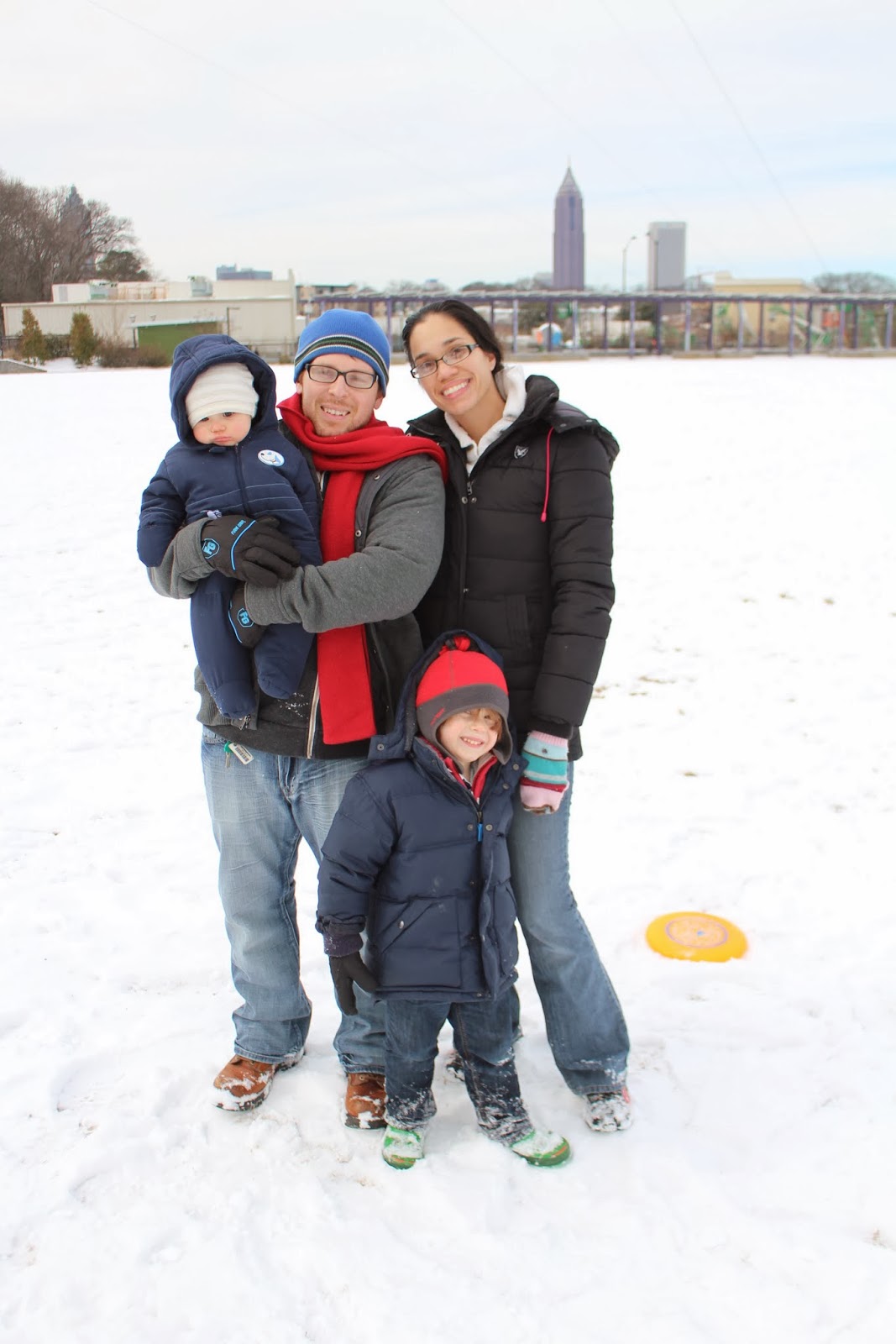 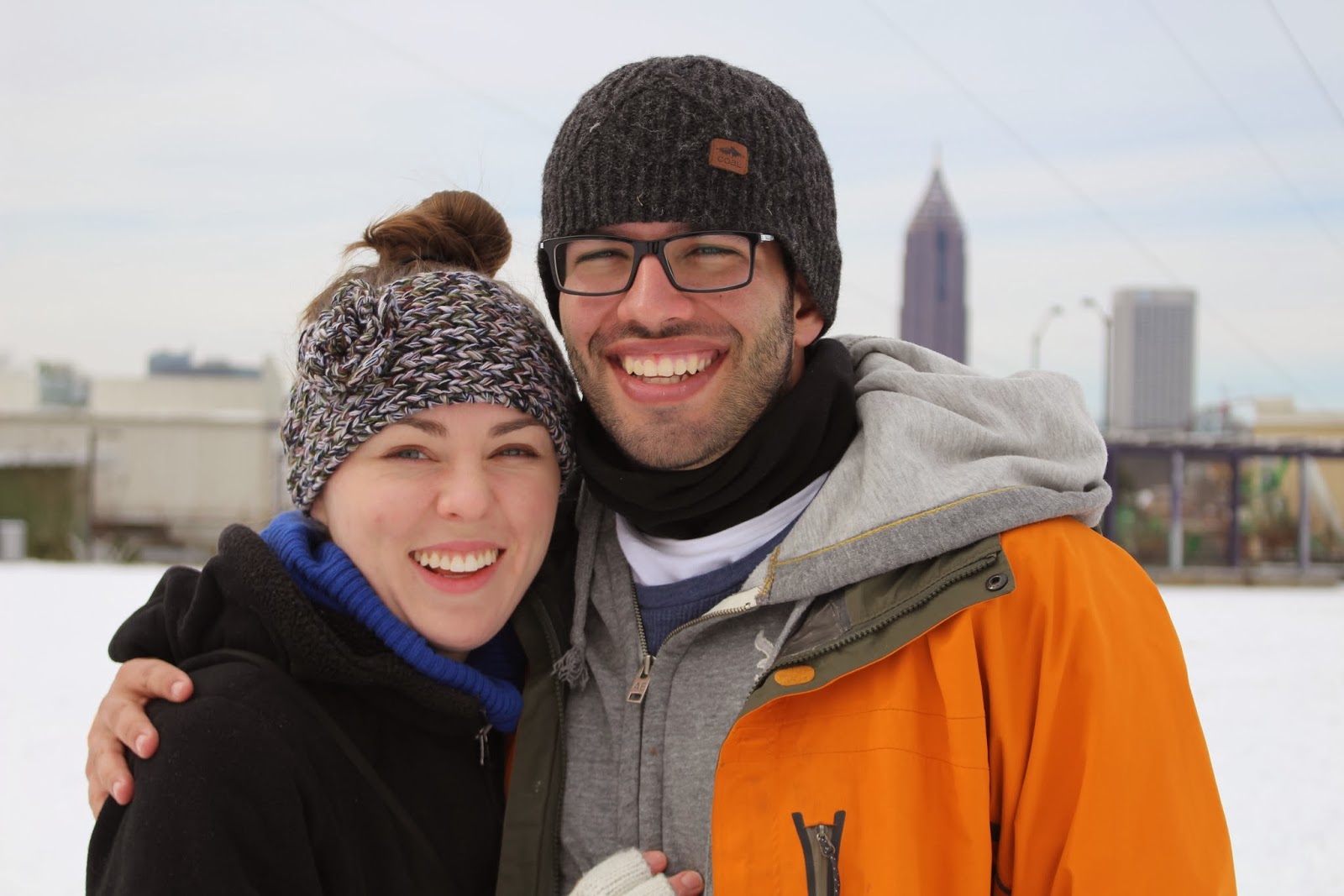 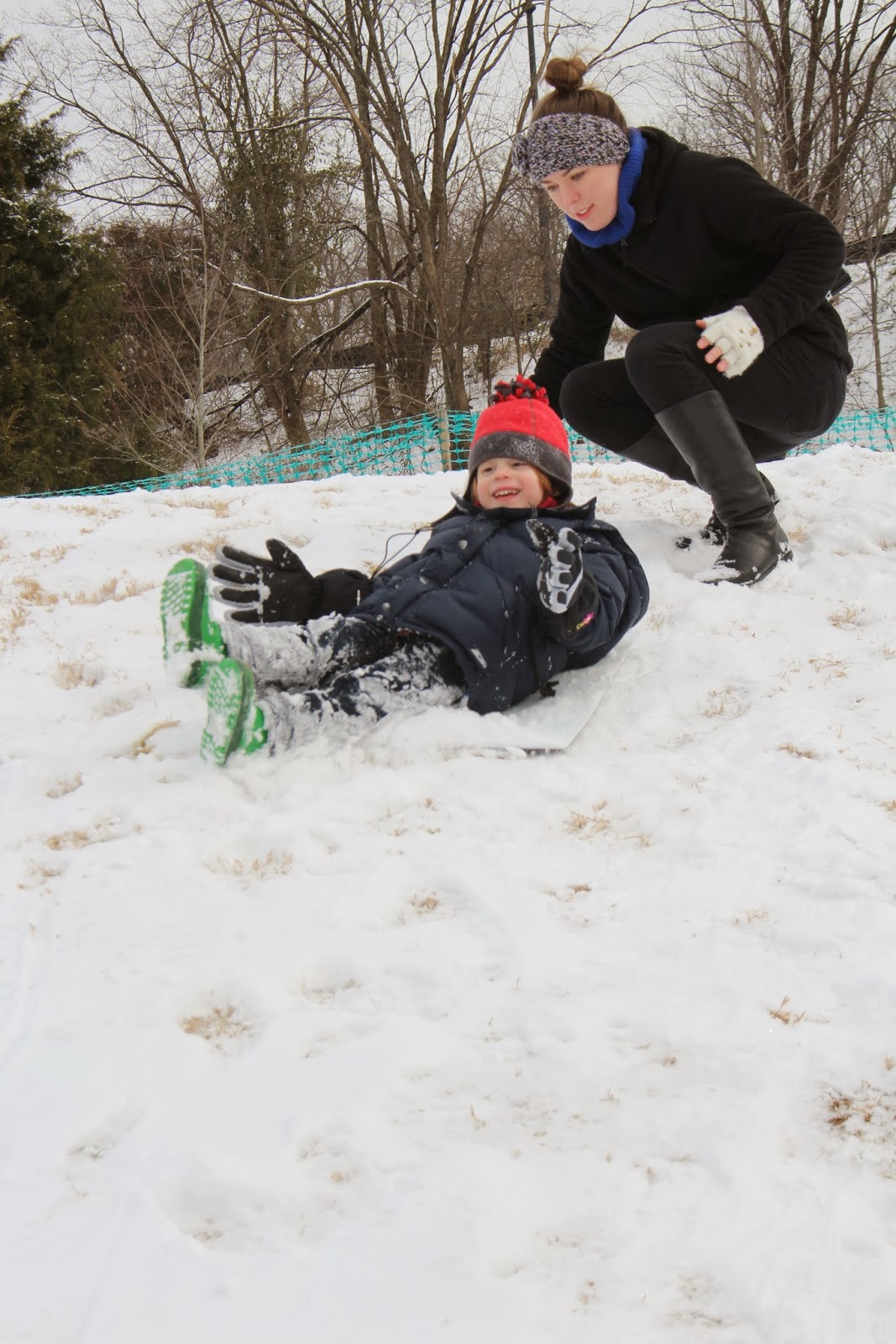 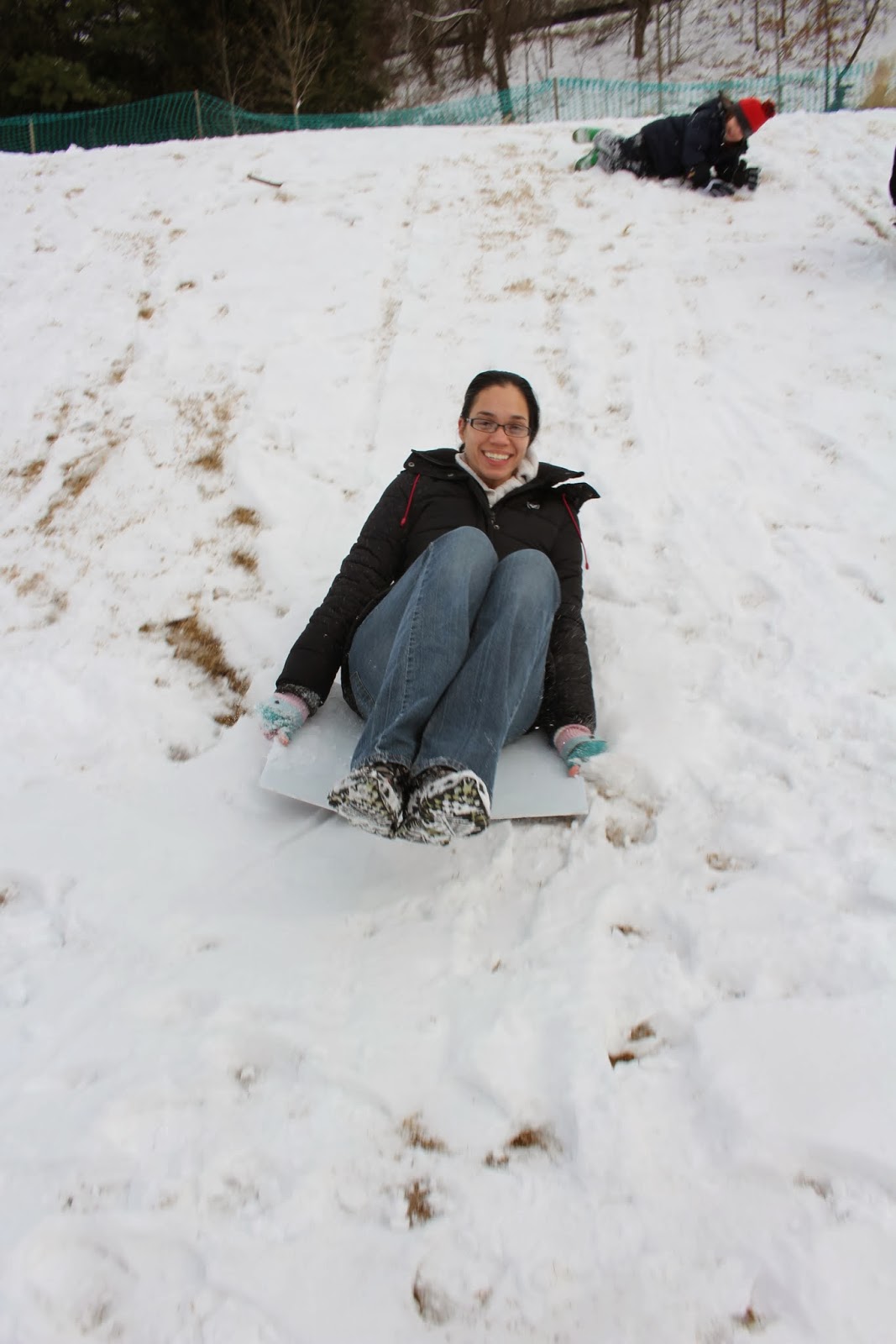 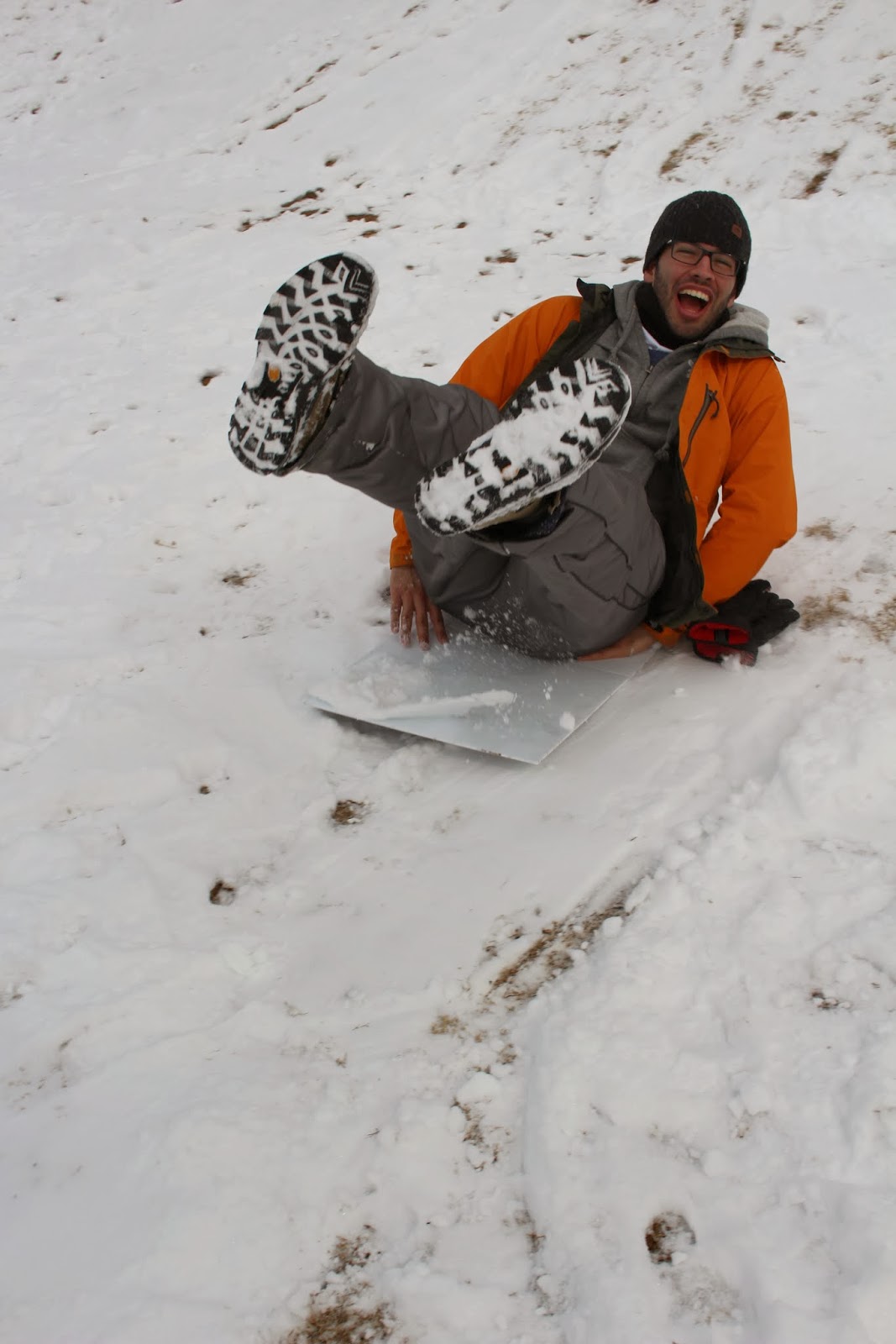 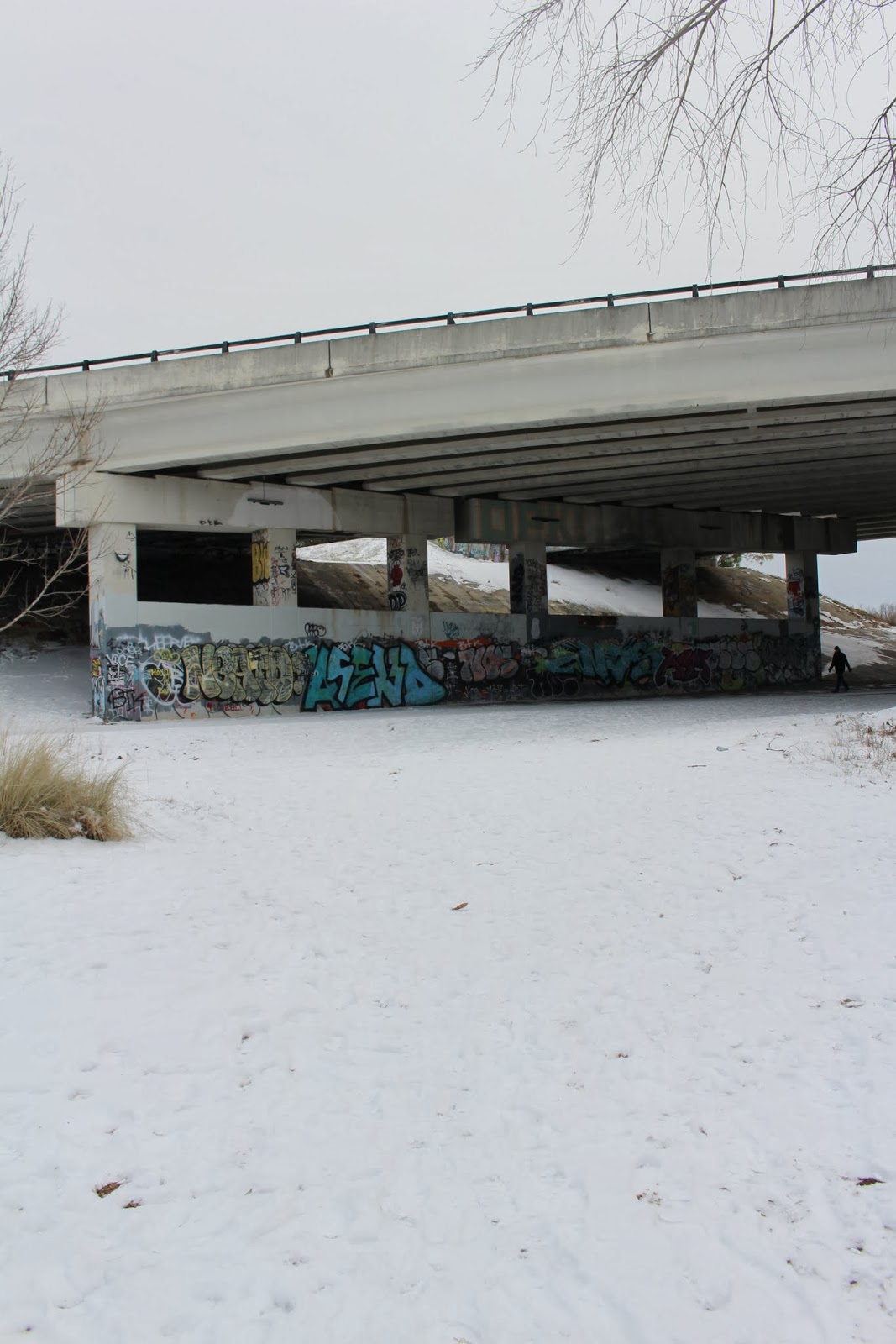 In the midst of the mess, though, so many encouraging stories came out. People living near the highways brought snacks, water, and hot drinks to stranded drivers. Truckers shared gas with people who couldn't move through traffic to get to a gas station. A Facebook group connected people with others willing to house perfect strangers for the night. The good in people being played out in such generous ways was the overwhelming highlight of the whole ordeal. 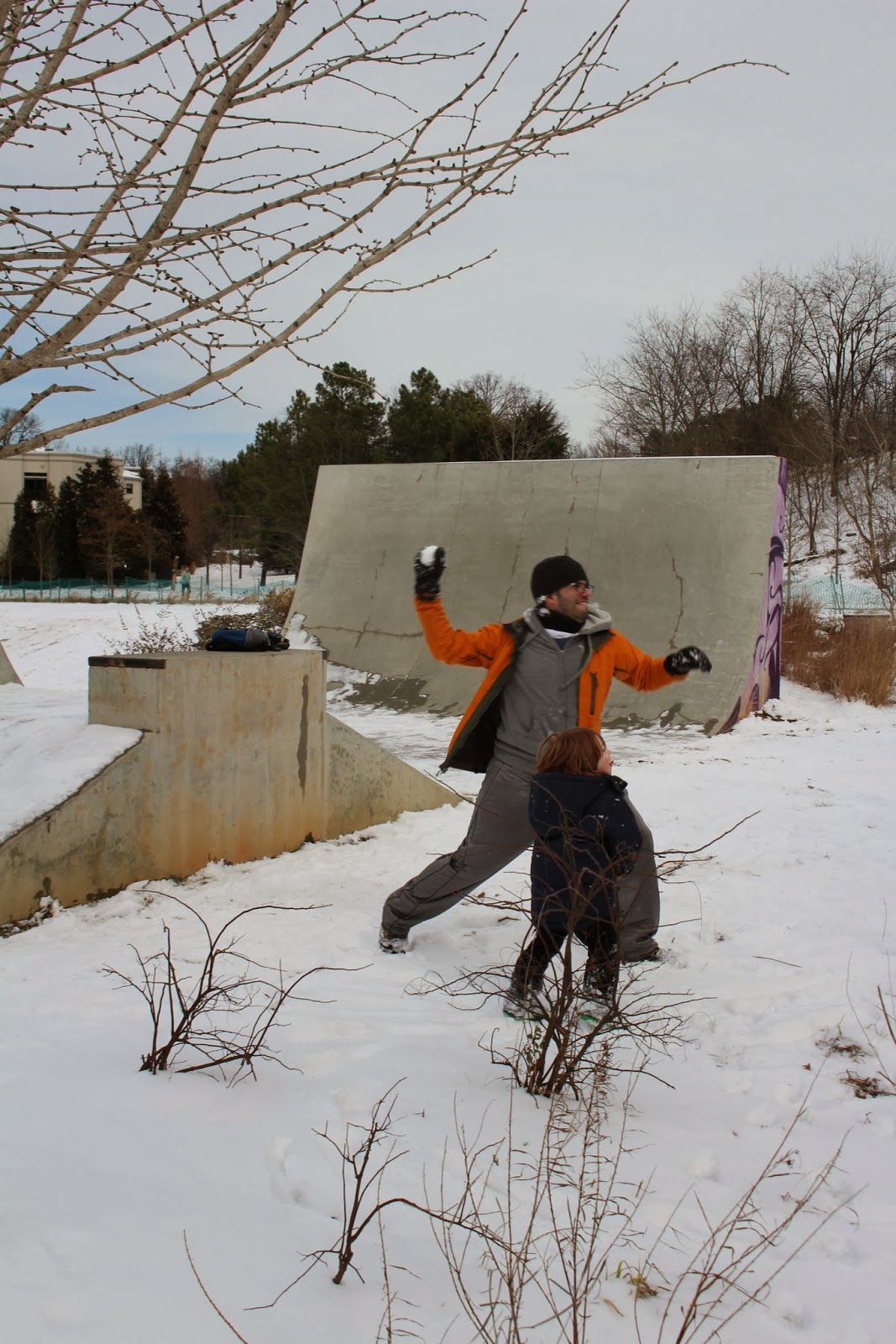 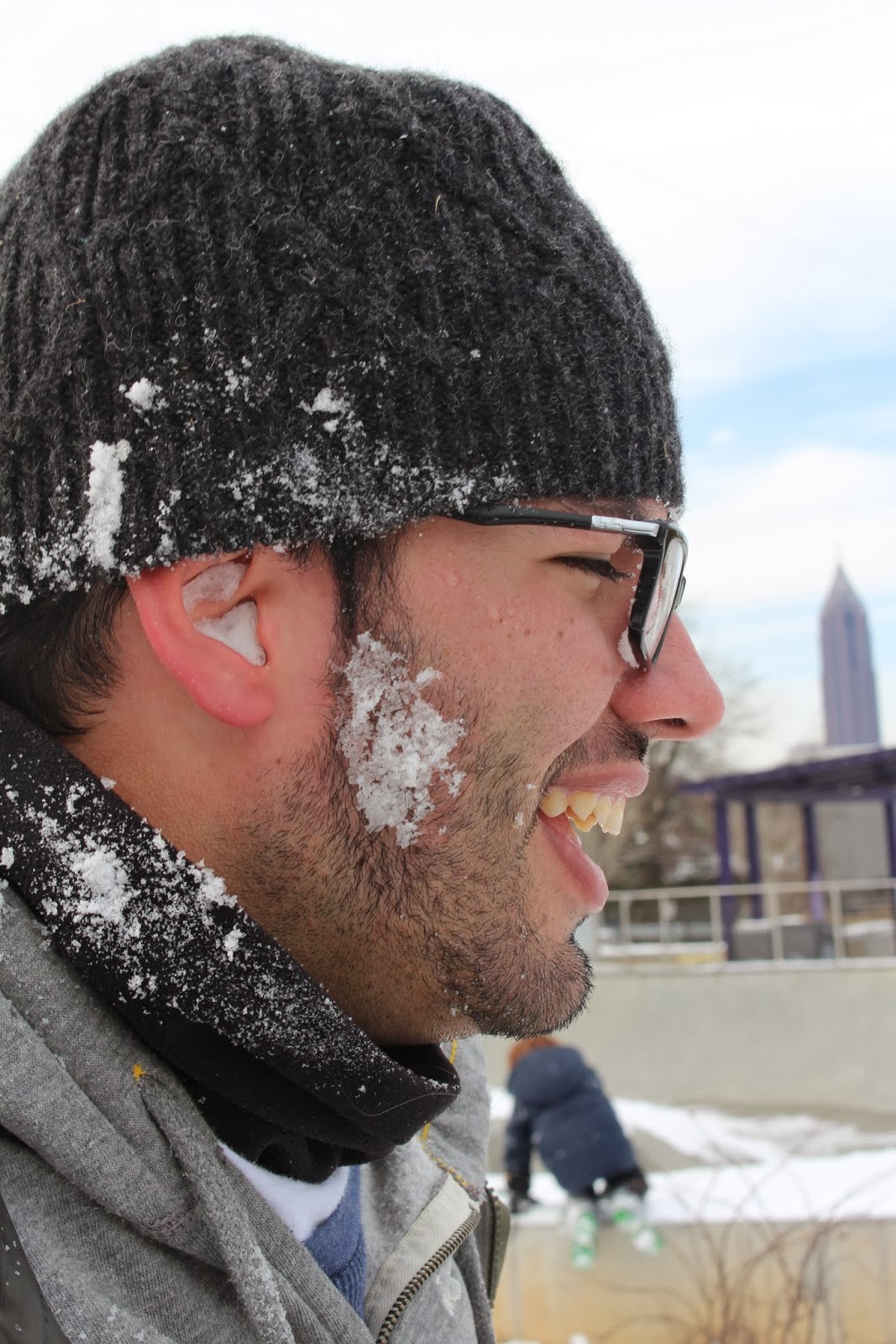 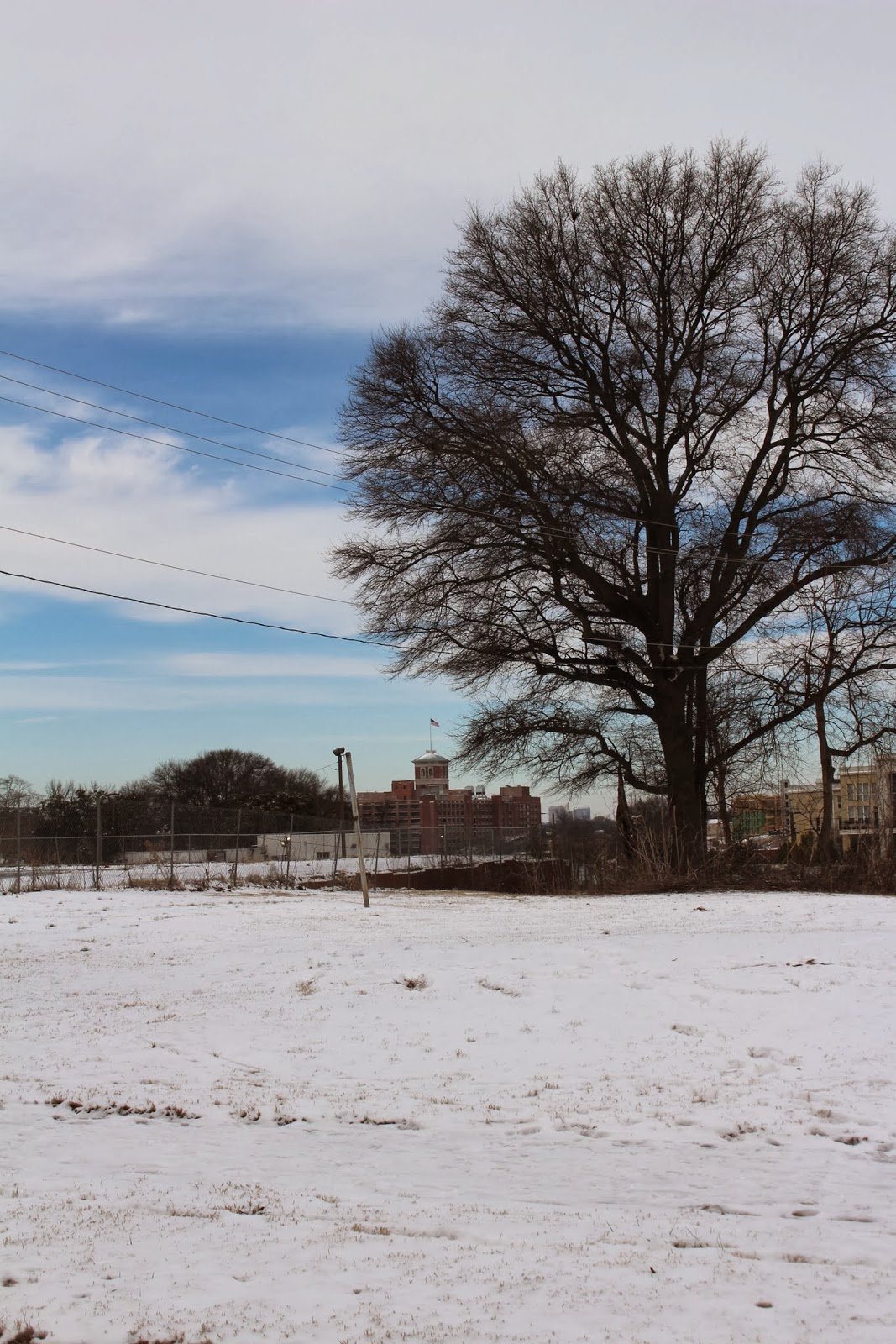 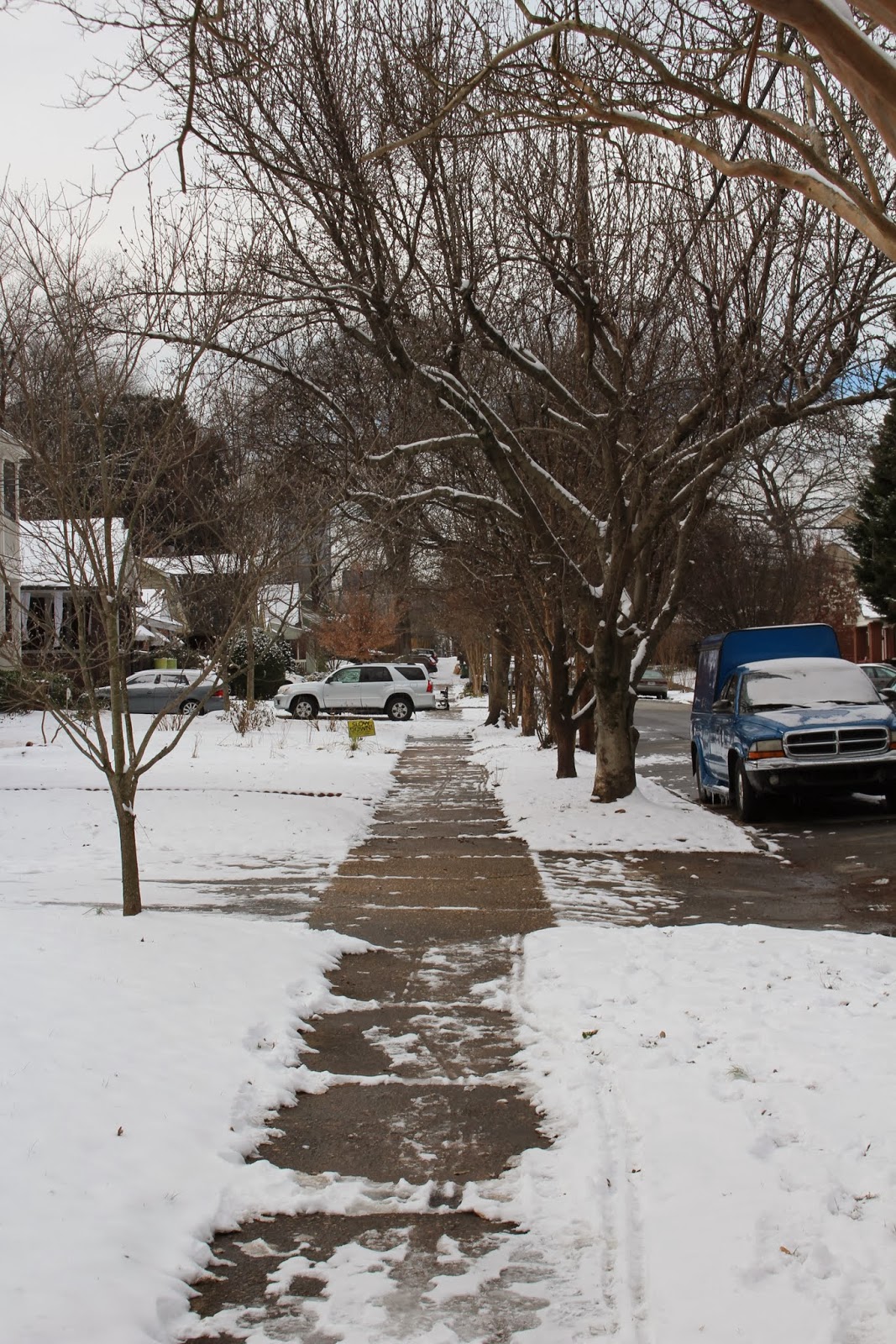 The snow and ice lasted less than two days but I'm sure people will talk about this for quite a while longer!