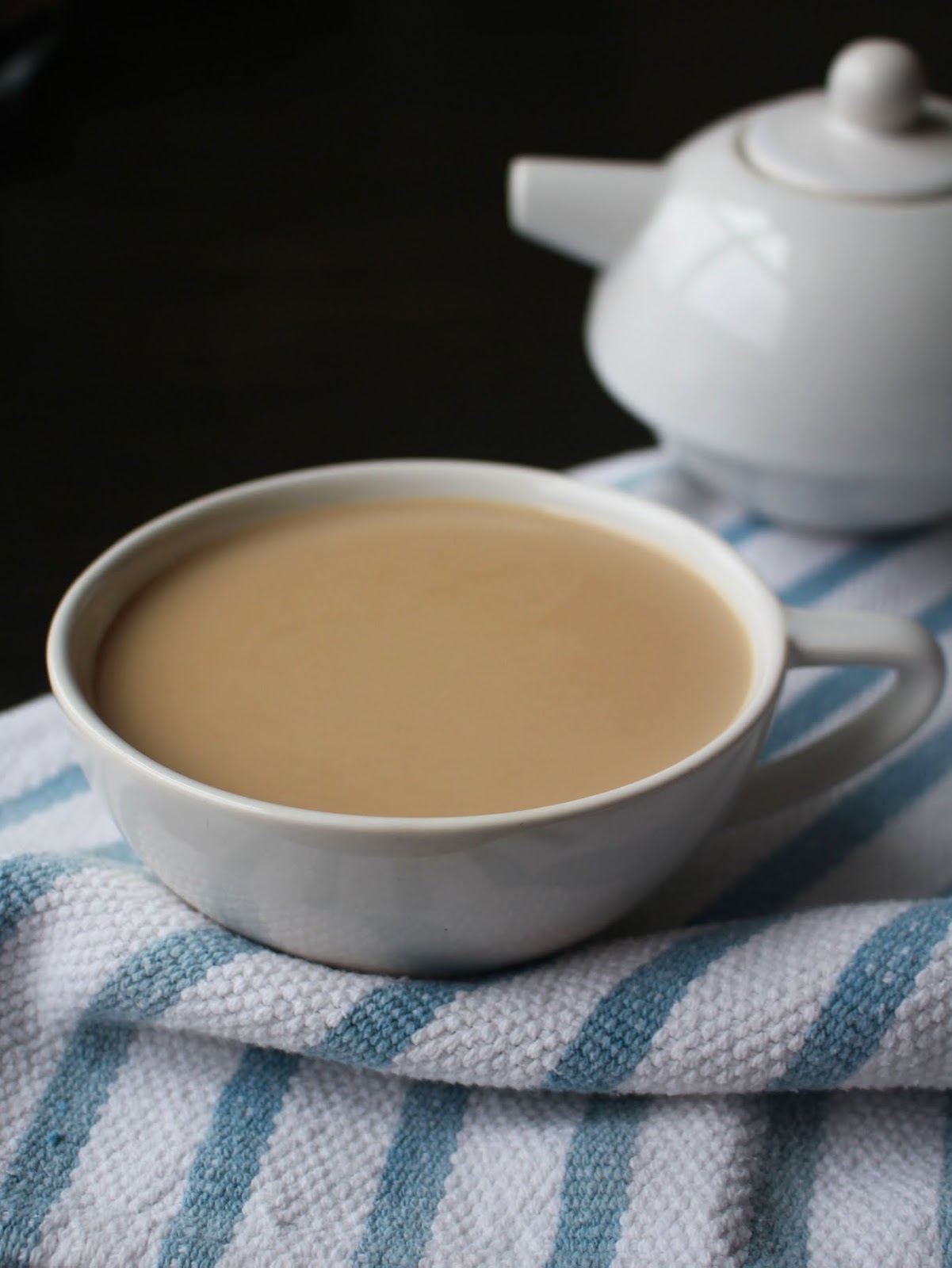 This recipe, an altered version of my basic chai, incorporates flavors and aromas of Fall. The smokiness of Lapsang Souchong black tea, traditionally smoke-dried over pinewood, brings out a fragrance reminiscent of campfires and time spent in the woods. Replacing cardamom powder with cracked black cardamom pods adds a savory, more complex spice flavor that balances the sweetness of the maple syrup. The pepper and ginger round out the recipe with the warmth of their heat, which lingers after each sip. 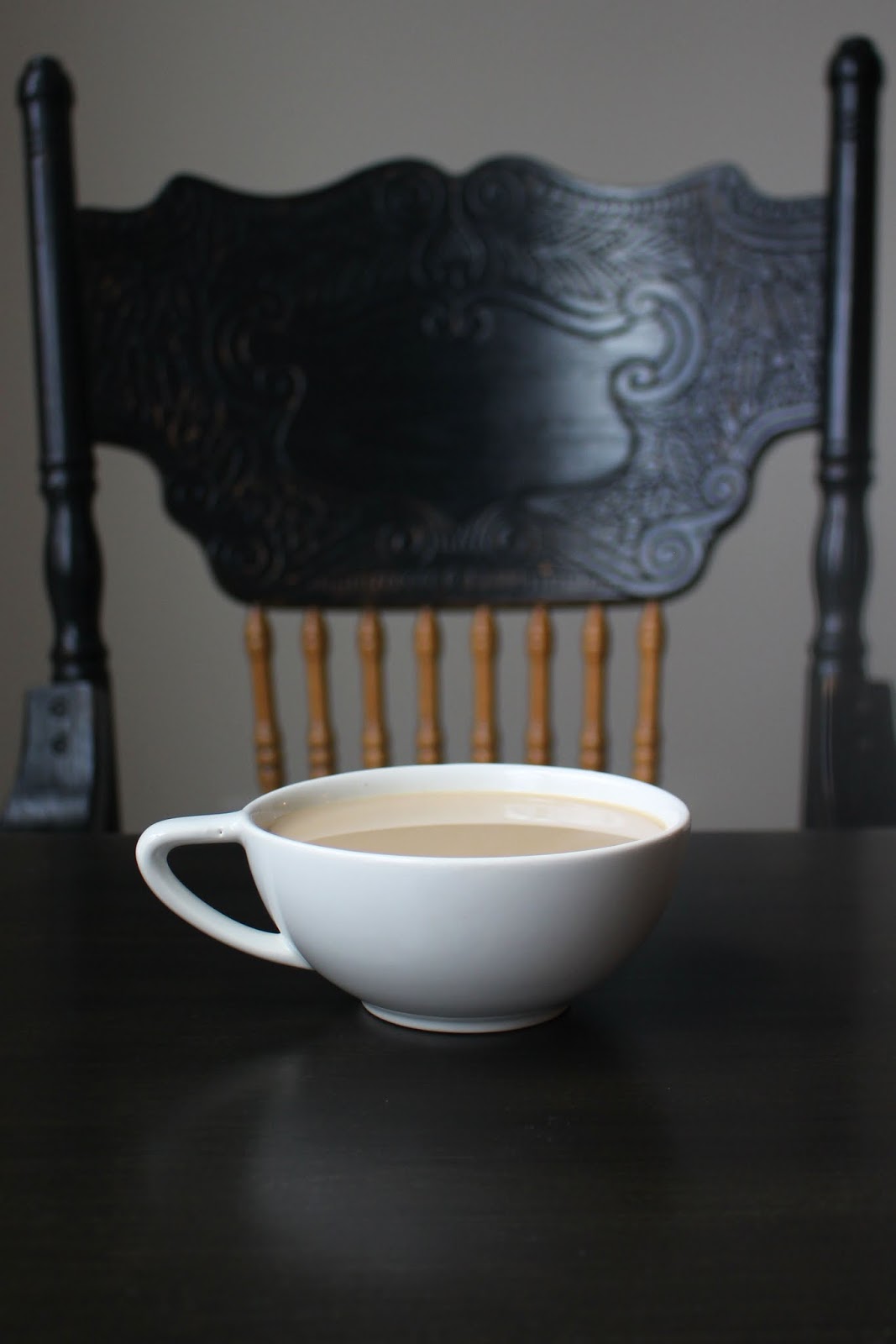 Make a batch, grab a friend, and enjoy the season!